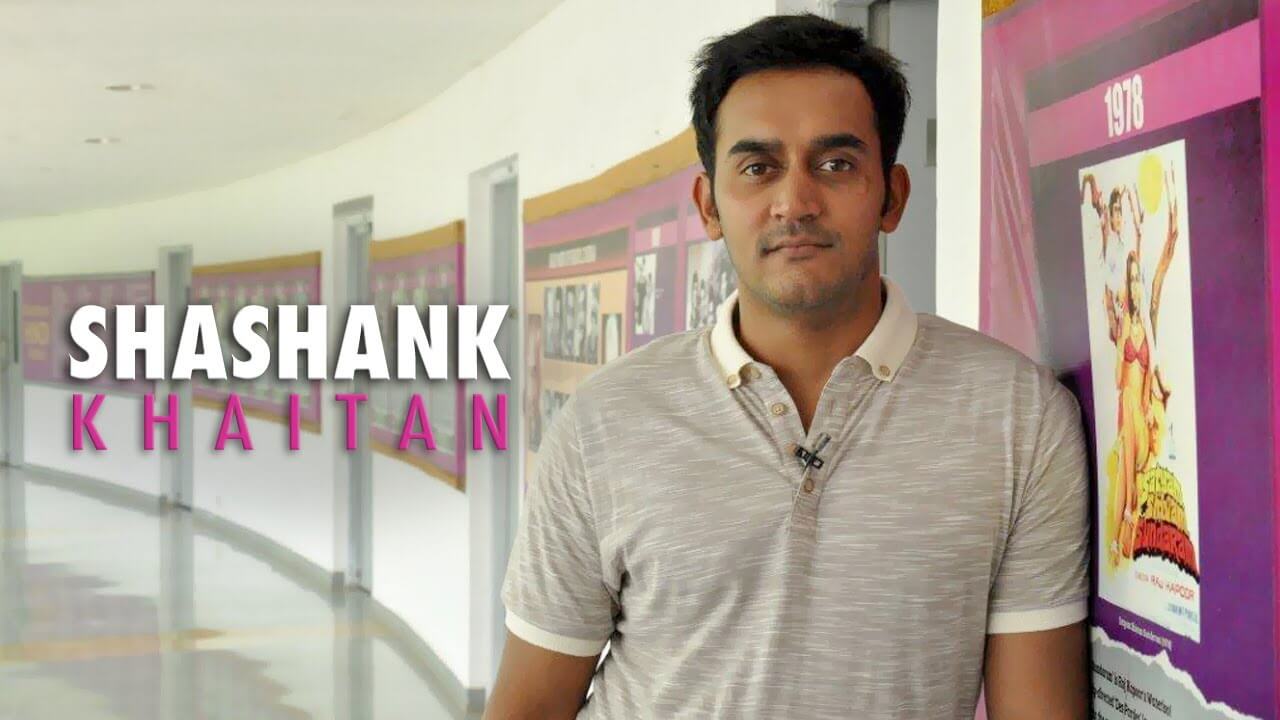 Shashank Khaitan is an Indian movie director, actor as well as writer, who works in Bollywood film industry. He is well-known for his writing and directing the Hindi movies. He made his debut Hindi movie Humpty Sharma Ki Dulhania in the year 2014. He was also nominated for Filmfare Award for Best Director for his movie. Check out below for Shashank Khaitan Wiki, Biography, Age, Movies, Images.

Shashank Khaitan birth and family details will be updated soon. Shashank Khaitan did his schooling at st.xaviers high school, Pune and he did his graduation in the University of Pune. Shashank Khaitan was more interested in watching movies from his young age, in his school days he was more interested in sports, playing cricket and tennis tournaments. Then at the age of 17, he decided to continue his career in the entertainment field. To achieve his career he joined in Whistling Woods International Institute for entering into the film industry. He has move faith with the institute that it gives him the technical background, with that, he also has a great belief in institute’s faculty. His first movie titled Sherwani Kahaan Hai created with some of his fellow students at Whistling Wood but it was not completed successfully. Then in the year 2014, he made his debut movie Humpty Sharma Ki Dulhania and by following the success of this movie he directed and acted Badrinath Ki Dulhania in the year 2017.