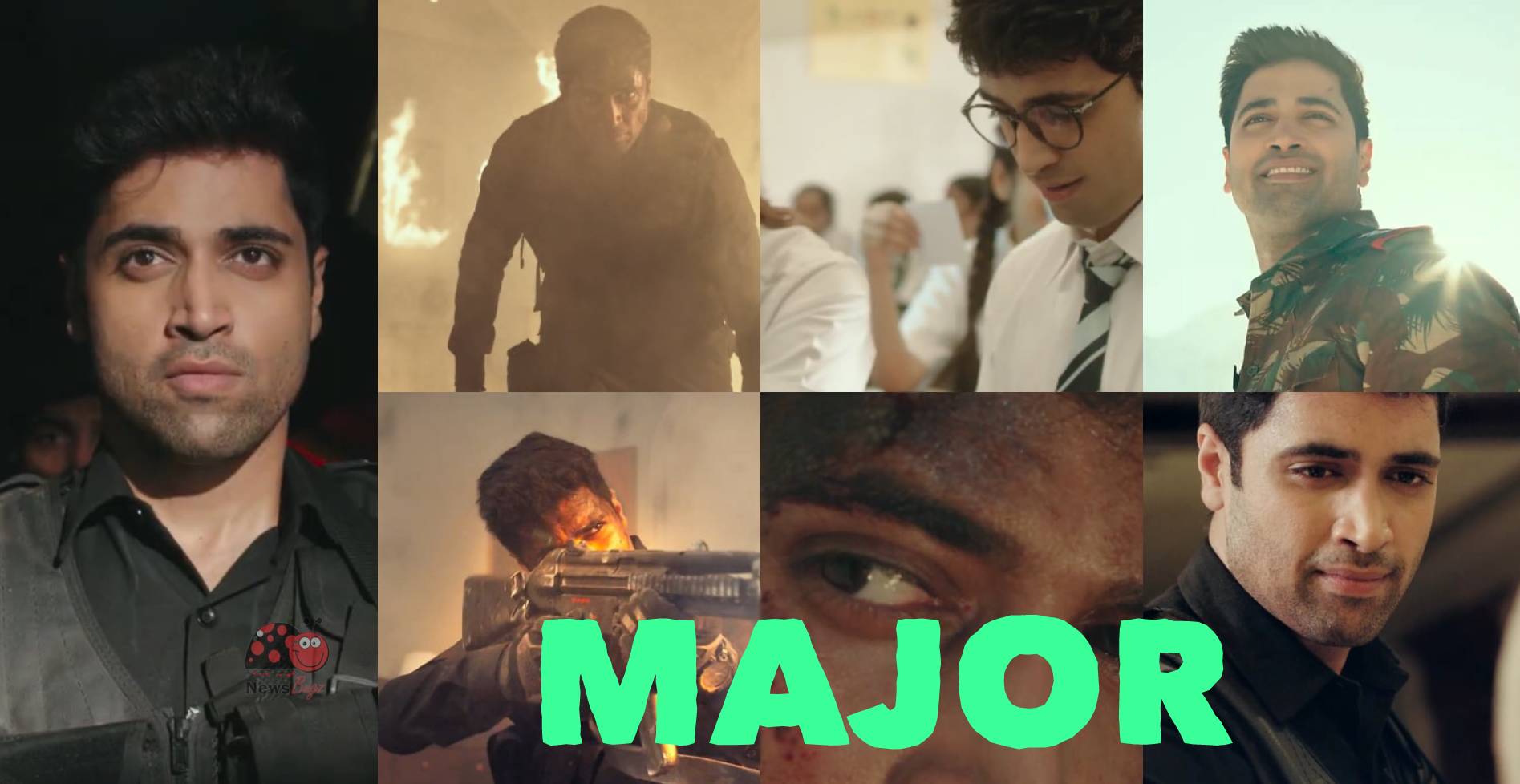 Major is an upcoming trilingual film directed by Shashi Kiran Tikka. Produced by superstar Mahesh Babu, Major movie stars Adivi Sesh in the lead role. The film is based on the Life of Major Sandeep Unnikrishnan, a real-life Hero of 26/11 terrorist attack at The Taj Mahal Palace in Mumbai. In 2009, Sandeep Unnikrishnan was awarded the Ashoka Chakra, India’s highest civilian-military honour.

Sricharan Pakala scores music for the film while Kolla Avinash handles the art department. MAJOR film will be released in Telugu, Hindi, and Malayalam. It seems to be dubbed in Tamil and Kannada. Watch this inspiring true story Major movie on theatres from June 03, 2022

Here is the cast list of the upcoming movie Major 2022,

After the army-based movies like Shershah, URI, it is touted that the amazon prime (Not Confirmed) will bag the streaming rights for the film. An announcement on the Major movie ott release date will be made soon. Stay tuned with NEWSBUGZ.COM to know where to watch Major movie online.