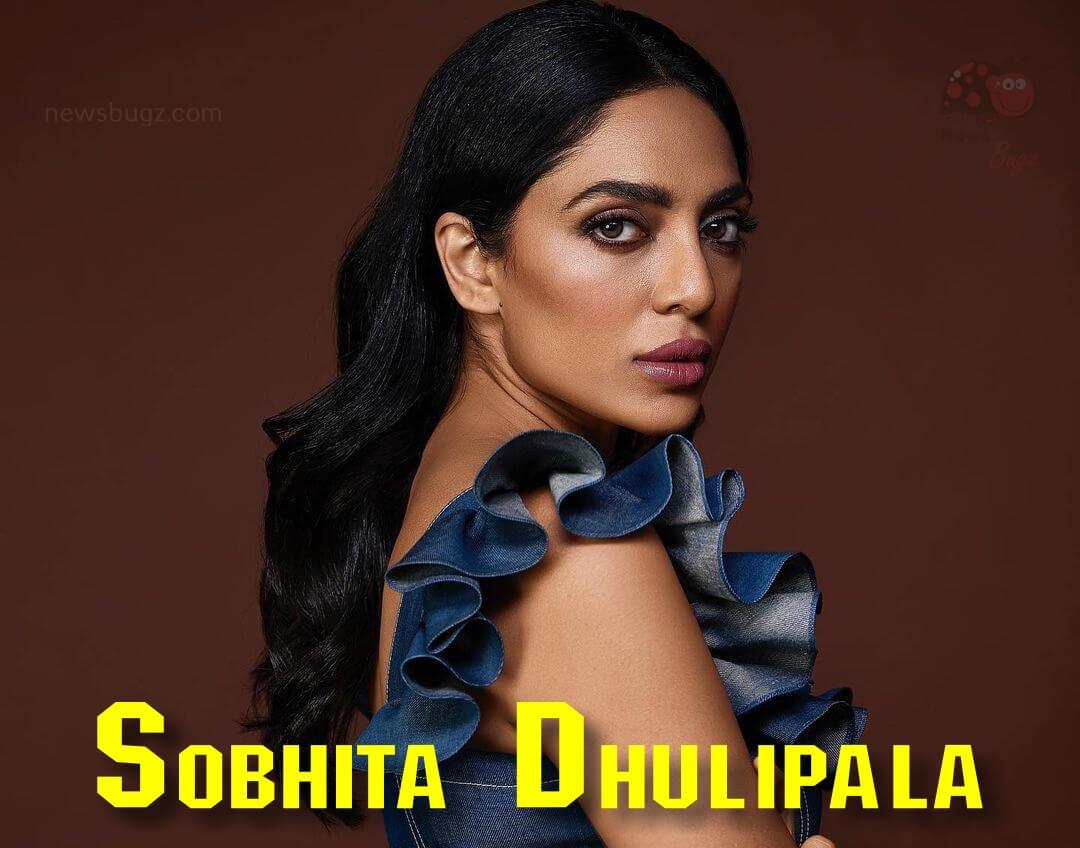 Sobhita Dhulipala is an Indian film actress and model who mainly works in Hindi films. She won the title of Femina Miss India in 2013 and then represented India at Miss Earth 2013, the Philippines where she was awarded Miss Photogenic, Miss Beauty for the cause, Miss Talent, and Miss Beautiful face. She also featured in Asia’s most viewed print campaign, the Kingfisher Calendar for the Year 2014. Sobhita Dhulipala made her film debut in Anurag Kashyap’s Raman Raghav 2.0 (2016). Sobhita played the role of Vaanathi in Ponniyin Selvan Part 1 and It is her debut Tamil film. She is also featured in the American film Monkey Man directed by Dev Patel.

The Sobhita moved to Mumbai to pursue a career in film and further her academics at HR College of Commerce and economics at the University of Mumbai. She is also a trained classical dancer in Bharatanatyam and Kuchipudi. She declared as the winner of Femina Miss India. She also awarded Miss Stylish hair. She began her career as a model and later became an actress. Then she signed two films kaalakaandi directed by Akshat Verma and Chef directed by Raja Menon, starring opposite Saif Ali Khan.

Here is the web series list of Sobhita Dhulipala,

Take a look at the latest photos of ravishing actress Sobhita Dhulipala,