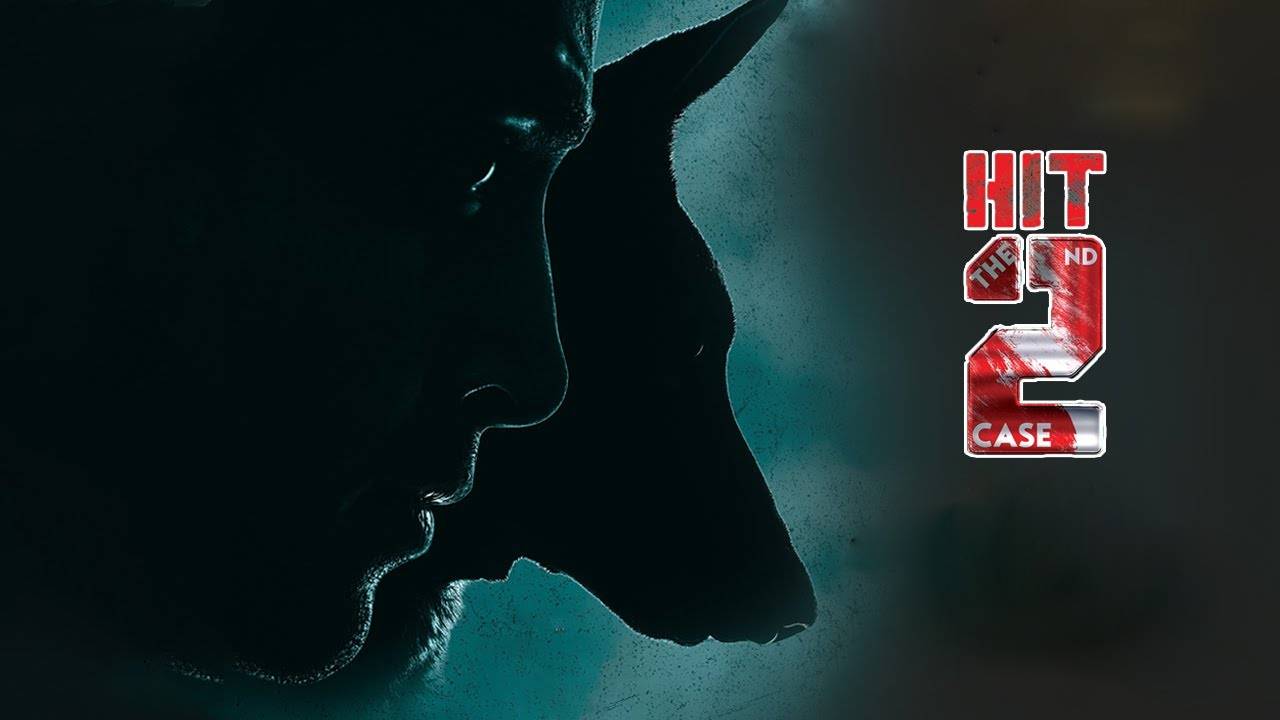 Hit 2 aka Hit The 2nd Case is a sequel to the HIT movie (2020). It is a crime thriller action drama featuring Adivi Sesh, Meenakshi Chaudhary in major roles. The film is helmed by Dr. Sailesh Kolanu. Bankrolled by Prashanti Tipirneni and actor Nani under the productions of Wall Poster Cinema. John Stewart Eduri does the background scores and music design for the film. Cinematographer S Mani Kandan handles the camera and Garry BH does the editing work. Hit 2 movie will be hitting big screens on December 02, 2022.

Have a look at the main cast of the upcoming Telugu action-drama Hit 2,

An announcement on Hit 2 movie ott release date will be made soon. According to sources, the film was bagged by Netflix (Not Yet Confirmed). The movie streams online only after 30 -45 days of its theatrical release. Stay tuned with NEWSBUGZ.COM to know where to watch Hit 2 movie online.