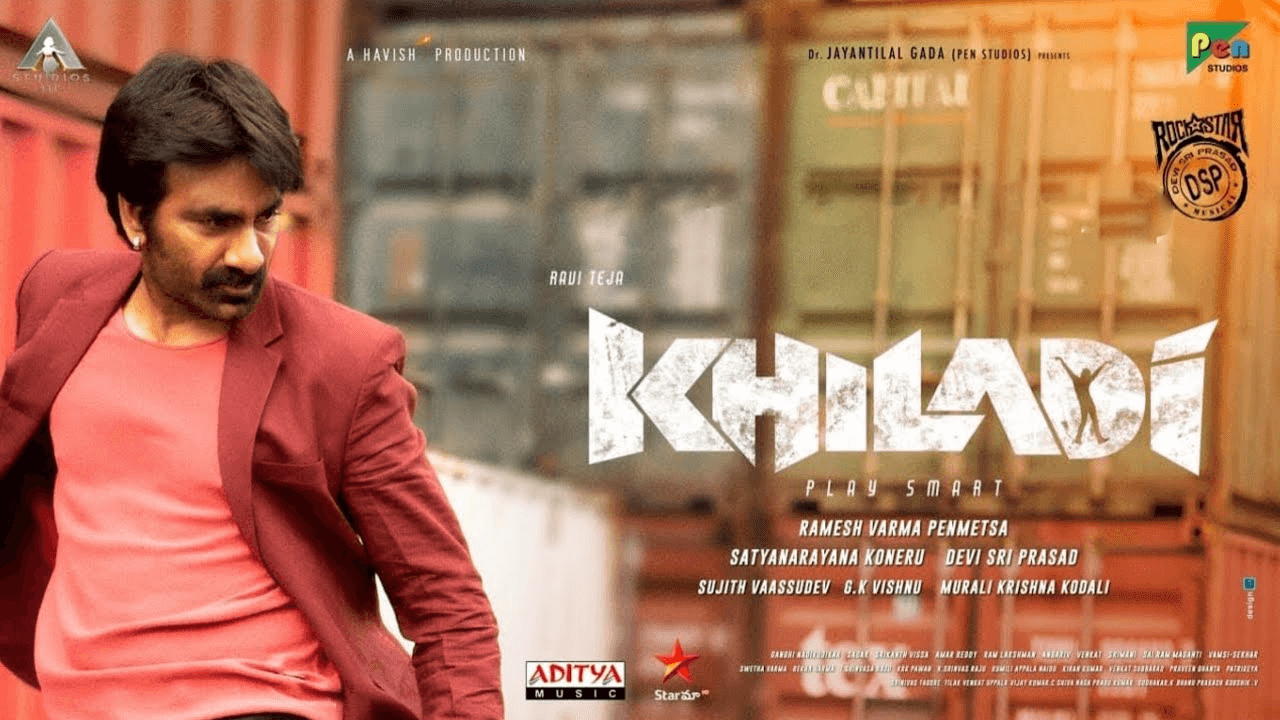 From the glimpse of the Khiladi video, the protagonist Ravi Teja brings the thrilling elements and romance into dual roles. This action-packed entertainer is all set to release on February 11, 2022.

Here is the complete cast list of Khiladi film 2021,

Here’s the title song of the Khiladi movie,