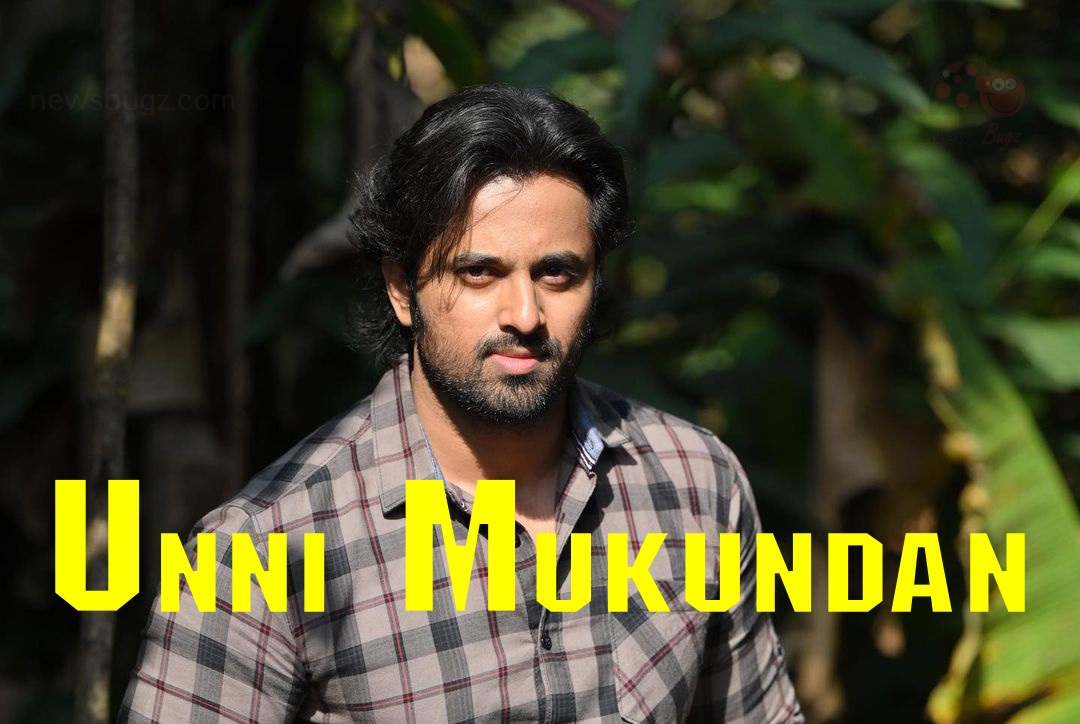 Unni Mukundan is an Indian actor, who made his acting debut in the Tamil film Seedan (2011), which was the remake of Nandanam. After playing several small roles, Unni got his breakthrough to end his lead role in Vysakhi’s Malayalam film Malu Singh. He then went on to do major roles in the Tamil films, Including I Love Me in 2012, Ithu Pathiramanal, Vikramadithyan, KL 10 Patthu, Style, Kattum Mazhayum, Oru Murai vanthu Parthaya, Achayans, Cling, and Masterpiece in 2017 film. He made his Telugu debut with the 2016 film Janatha Garage. His new film Shefeekkinte Santhosham got launched on Saturday in Erattupetta.

Unni made his film debut in the Tamil film Seedan, a remake of the Malayalam film Nandanam. He entered the Malayalam film industry through Bombay on March 12 alongside Mammooty, which was directed by Babu Janardhanan. He played the supporting role in Thalsamayam Oru Penkutty, directed by T. K. Rajeev Kumar. Unni got his turning point from the Movie Mallu Singh 2012, which was directed by Vyshakh. His action sequences were well acclaimed by the audience.

Check out the recent photos of Unni Mukundan,