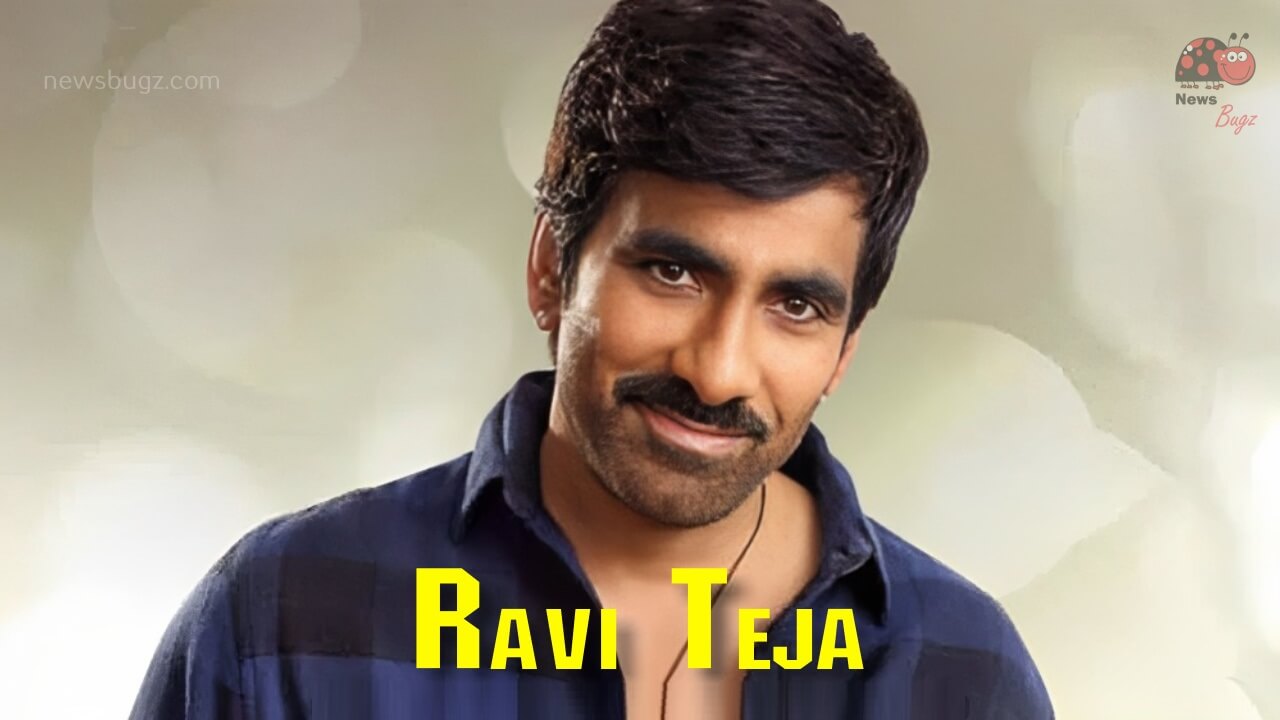 Ravi Teja is an Indian actor, who predominantly appears in the Telugu film industry. Moreover, he is widely considered one of the most popular and highest-paid actors in the Telugu film industry. He made his debut Telugu movie Karthavyam in this movie he appeared in a small role in the year 1990. He also grabbed the Nandi Special Jury Award in the years 1999 and 2002 for his performance in the movie Nee Kosam and Khadgam. He features in films like Dhamaka, Waltair Veerayya, and Tiger Nageswara Rao.

Once before he entered the film industry he worked in Chennai at that time his roommates were YVS Chowdary and Gunasekhar. Then he appeared in some small roles in the movies like Karthavyam (1990), Chaitanya (1991), and Aaj Ka Goonda Raj (1992). In the year 1996, he met Krishna Vamsi and worked as an assistant director under him for the hit film Ninne Pelladutha. In the year 1997, he got an opportunity to do a lead role in the movie Sindhooram which is directed by Krishna Vamsi and the movie won the National Film Award for Best Feature Film in Telugu. Then he appeared in various movies in the following years till now he has appeared in more than 60 movies as well.

Take a look at the latest photos of Mass Maharaja Ravi Teja,