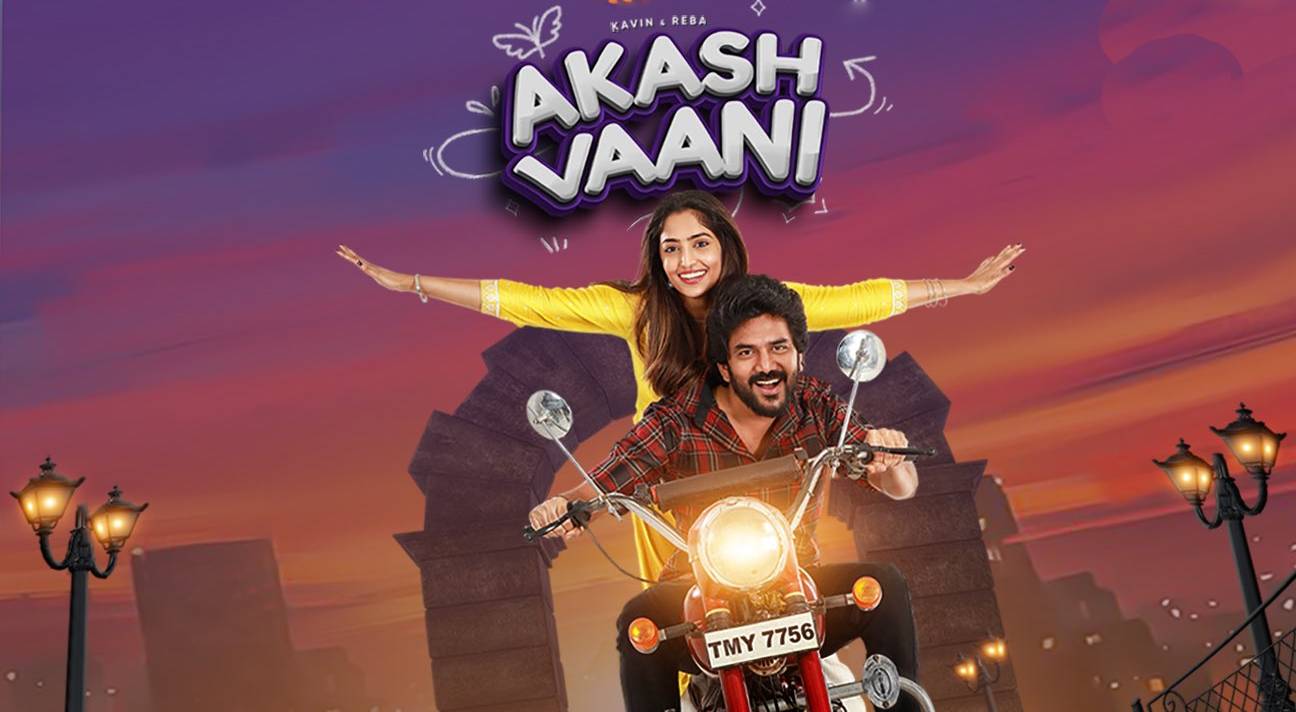 Aha Tamil bags the streaming rights for the Akash Vaani web series and the release date will be updated soon.