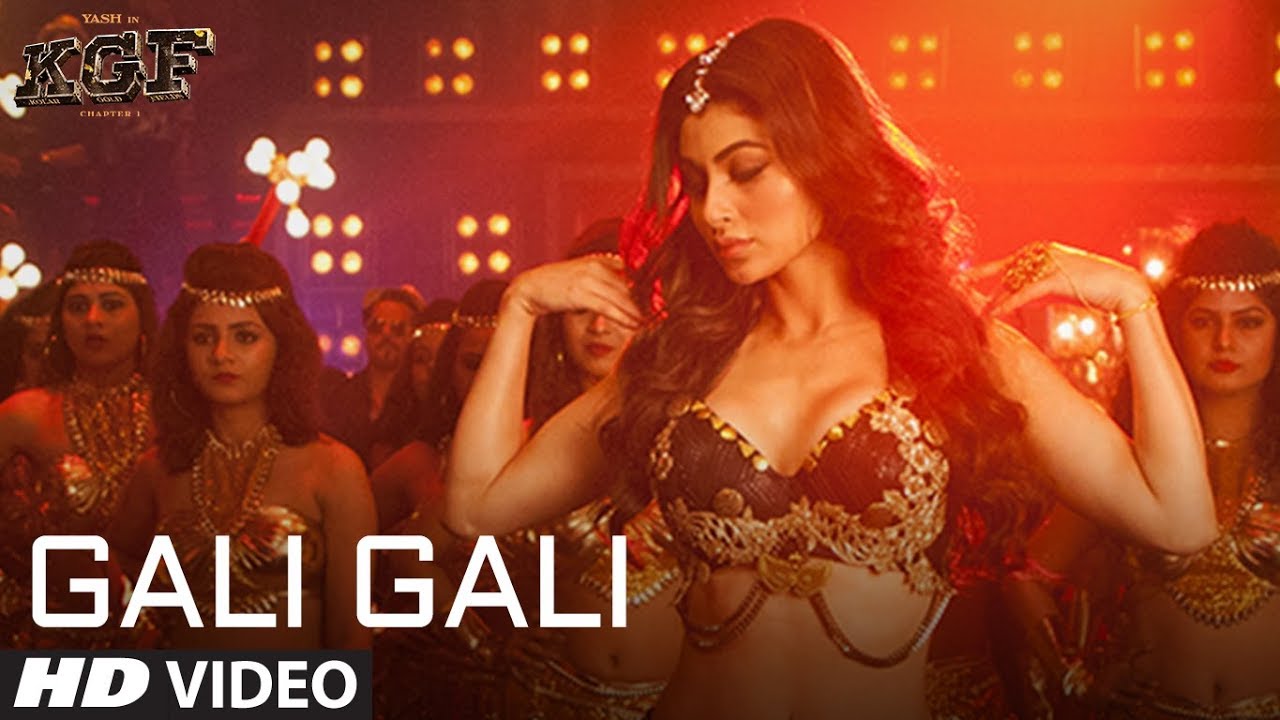 KGF is an upcoming multilingual movie written and directed by Prashanth Neel. Produced by Vijay Kiragandur under Hombale Films banner. KGF features Yash, Srinidhi Shetty, in the lead role along with Achyuth Kumar, Nassar and more. Ravi Basrur is the music director of this movie. KGF made in Tamil, Telugu, Malayalam and Hindi languages as well as it gets dubbed in Chinese and Japanese.