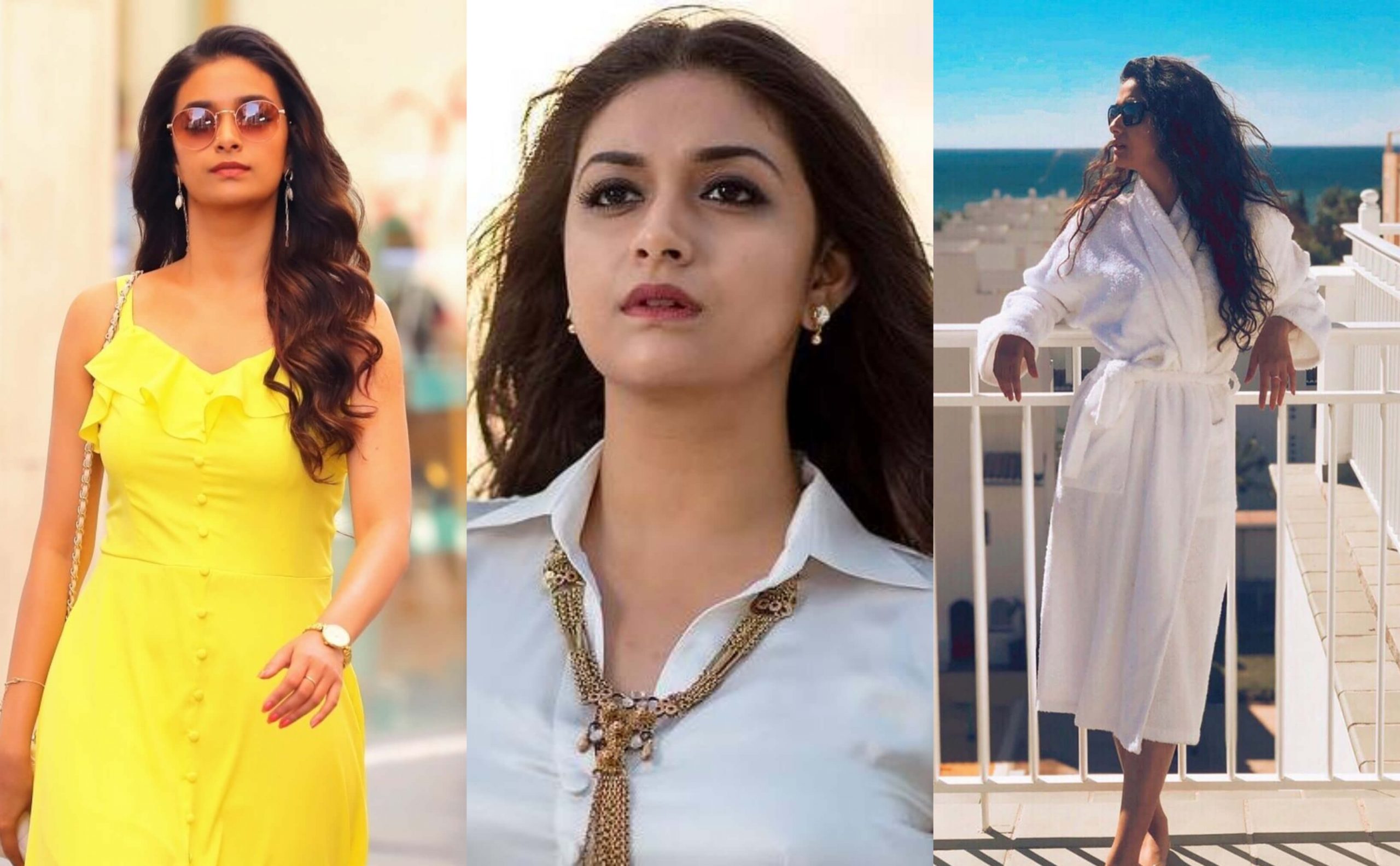 Recently, the actress loses her weight for her slim look. The latest buzz is that the Mahanati actress decided to lose weight only for wearing a bikini. To end this rumour, Keerthy Suresh said that she had received a big film offer, but she denied as she was not comfortable wearing a two-piece Bikini on the screen.

On the work front, Keerthy Suresh will be seen sharing the screen space with Superstar Rajinikanth in Annaatthe. She was also roped in Rang De, Miss India and Good Luck Sakhi in Telugu, Penguin in Tamil and Marakkar in Malayalam.