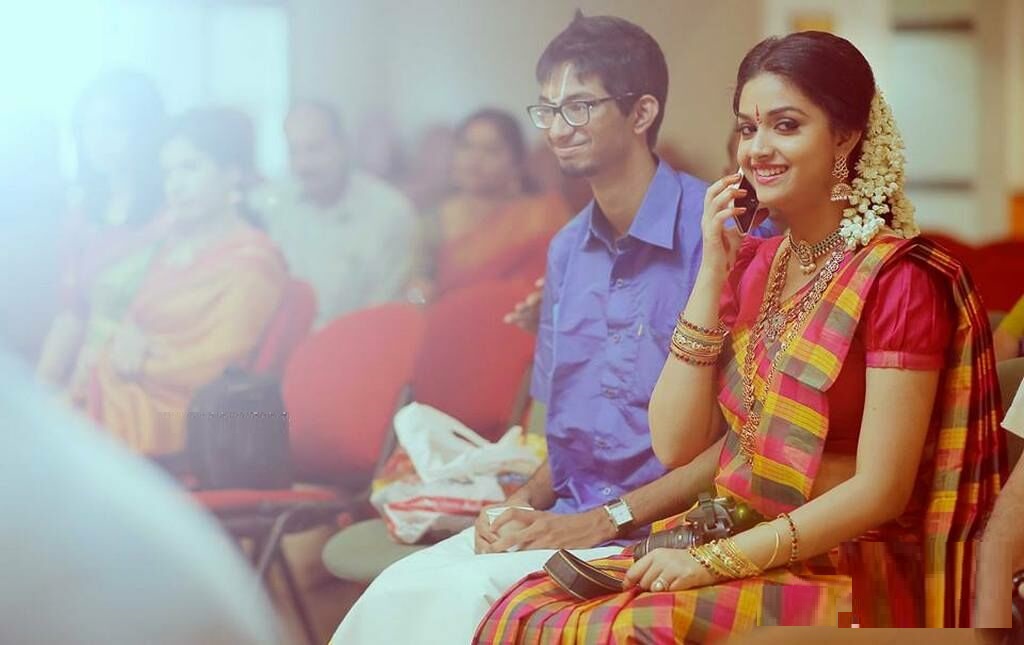 Keerthy Suresh is currently in quarantine due to coronavirus outbreak. The actress was busy with her films like Annaatthe, Miss India, Rang De and more. To be noticed, she won a National Award for her performance in Savitri’s biopic Mahanati. The latest buzz is that the South Indian queen is planning to tie the knot with a businessman soon.

As per the latest reports, actress Keerthy Suresh’s parents have planned to get her into an arranged marriage. Her father Suresh Kumar who associated with a strong political party, has planned to marry her to a billionaire businessman with political ties. Actress Keerthy Suresh has also agreed to her father’s idea and details about the businessman, the date of the wedding are not yet confirmed.

Later the Mahanati actress gives a fitting reply to the rumours, she said that the news about her wedding surprised her. She said, “This news has come as a surprise to me as well. I don’t know how this even started to circulate. Let me make it very clear that I do not have any such plans right now. I’m not getting married any time soon.”