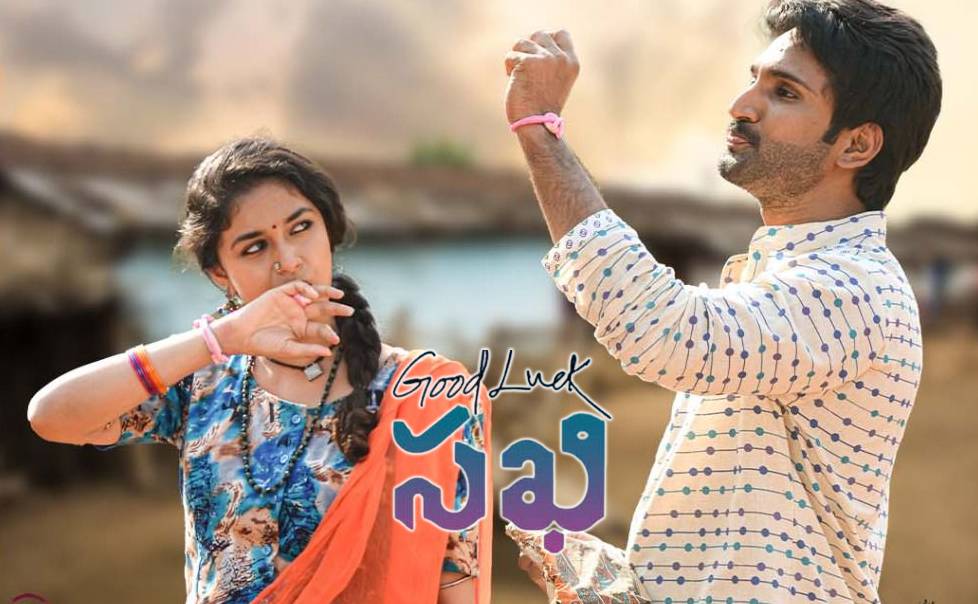 Good Luck Sakhi is the latest bilingual movie written and directed by Nagesh Kukunoor. The fictional tale of a rural female shooter stars Keerthy Suresh in the titular role. The movie marks Nagesh Kukunoor’s directorial Telugu debut and will feature Keerthy in a de-glam avatar.