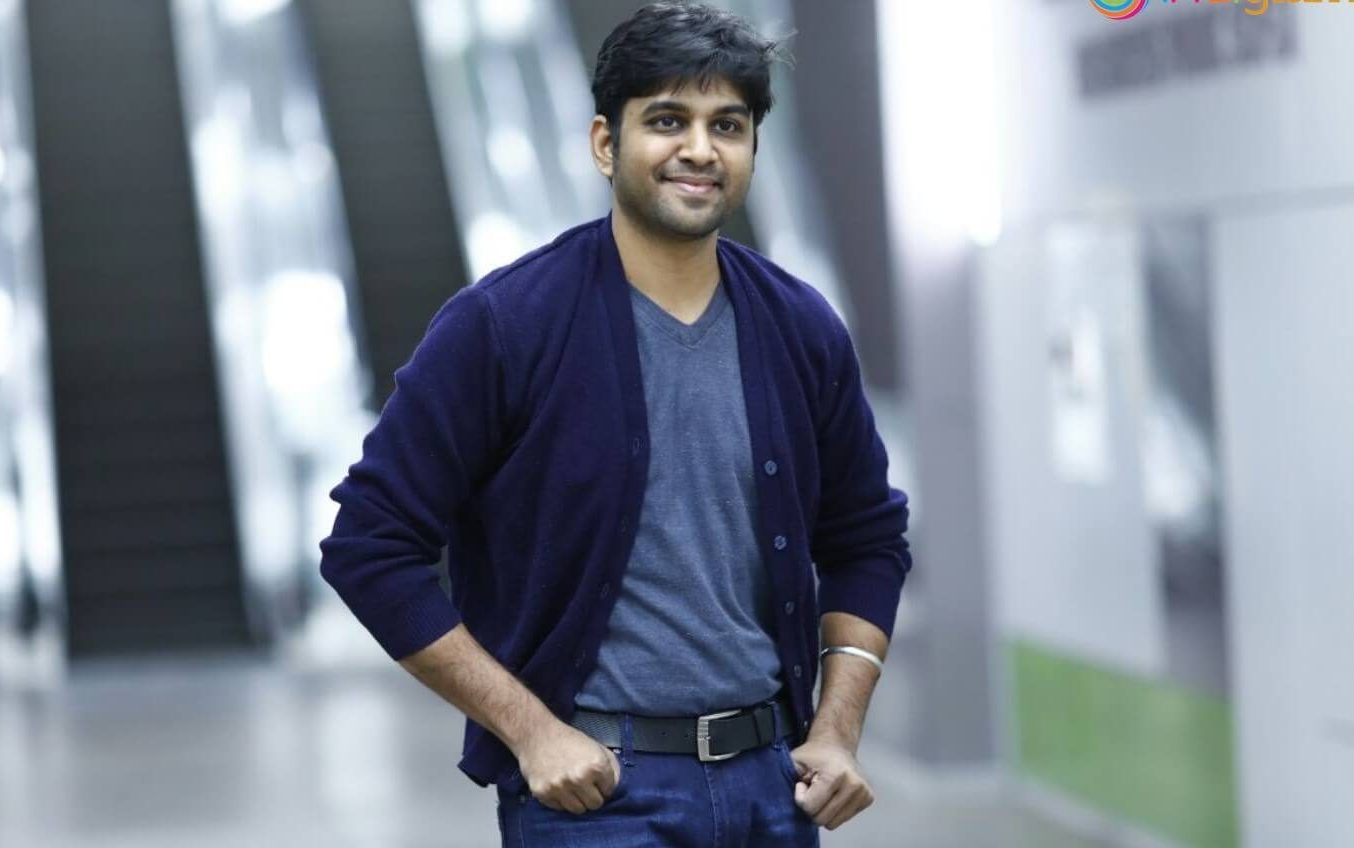 Kabilan Vairamuthu is a multi-faceted Tamil writer from Tamil Nadu. He coined the word “Lifotainment” which is the seamless blend of life and entertainment. He firmly believes that any piece of creative writing has to be the agent of progressive change which influences either the self or the social. He has multiple dimensions to his writing as a poet, lyric writer, dialogue writer, and novelist. Kabilan published his first book at 18. He is the author of five poetry collections, a short story collection and three novels. Those are known for path-breaking structure and unique story backgrounds. As a writer in the information age, he introduced to his readers, the major characters of his third novel “Meinigari” through the dedicated website. It was done even before the official release of the book, which is easily the first time in the history of fiction literature. Check out below for Kabilan Vairamuthu Wiki, Biography, Age, Songs List, Family, Images. 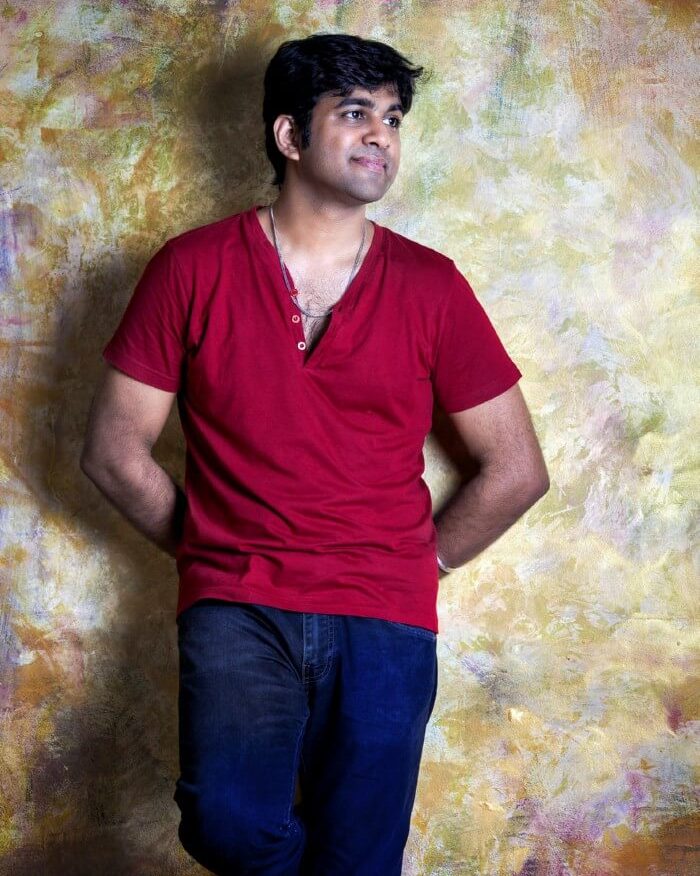 Kabilan Vairamuthu was born on 29 May 1982, He is the son of authors Vairamuthu and Ponmani Vairamuthu. Vairamuthu is a lyricist and a seven-time National Award winner. Ponmani a Tamil Scholar, published poetry collections and a novel worked as the lecturer in Meenakshi College for Women, Chennai for 22 years. He has elder brother Madhan Karky who has a doctorate in sensor networks and a Lyricist. Kabilan’s wife Dr Ramya, is a gynaecologist and laparoscopic surgeon. Kabilan has worked in a software company. After two years he chose journalism and media. He pursued his Masters in Communication for Social Change in the University of Queensland, Australia. 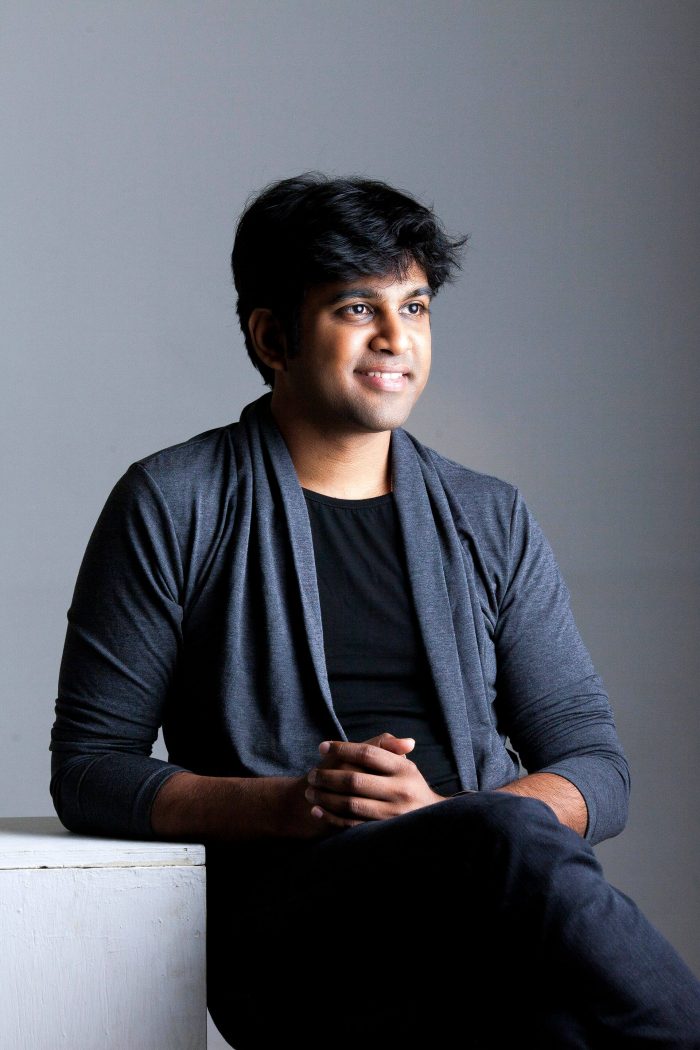 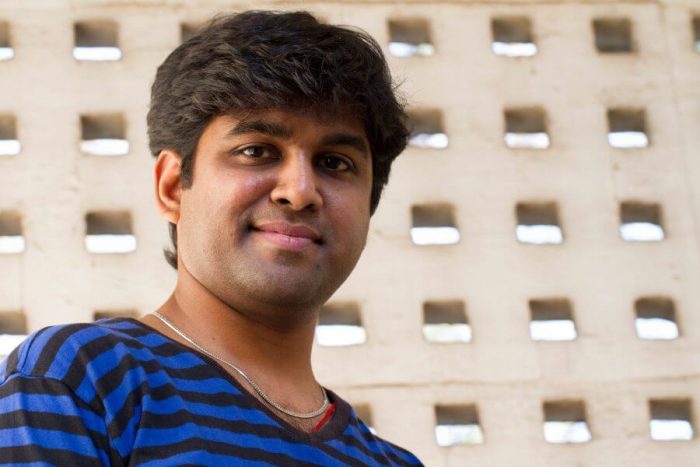 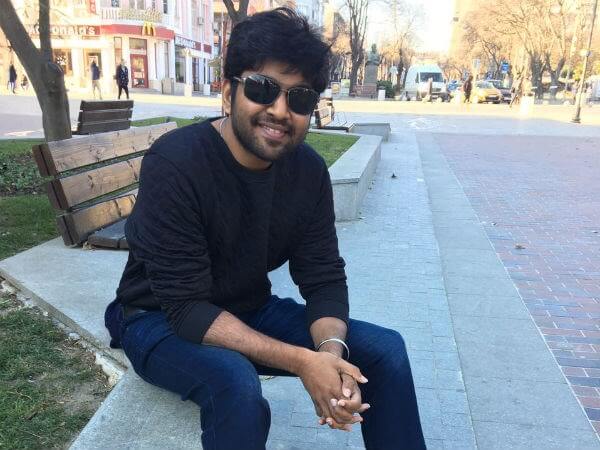 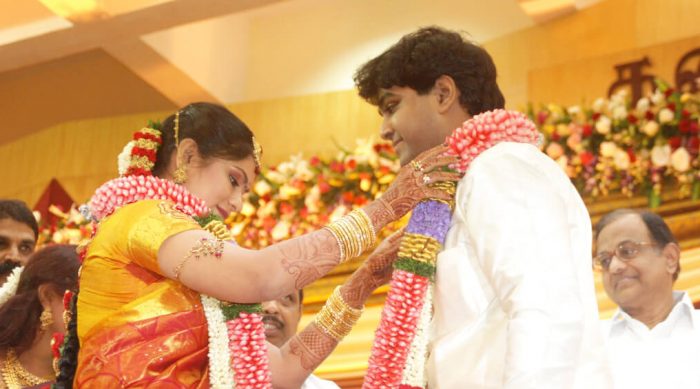 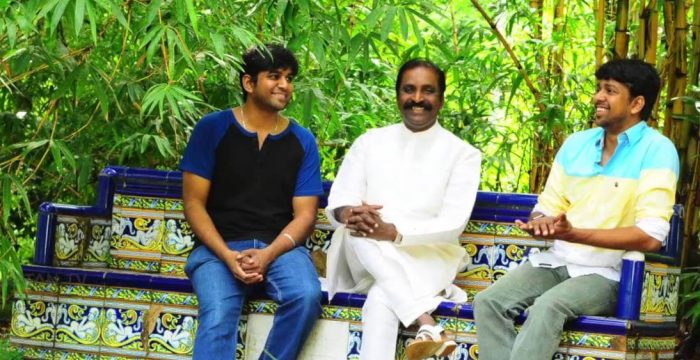 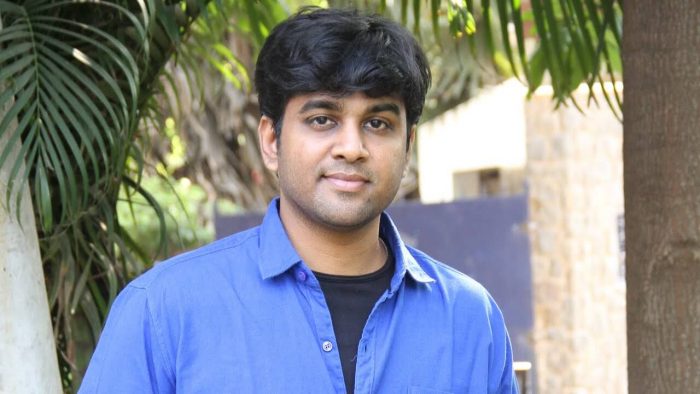