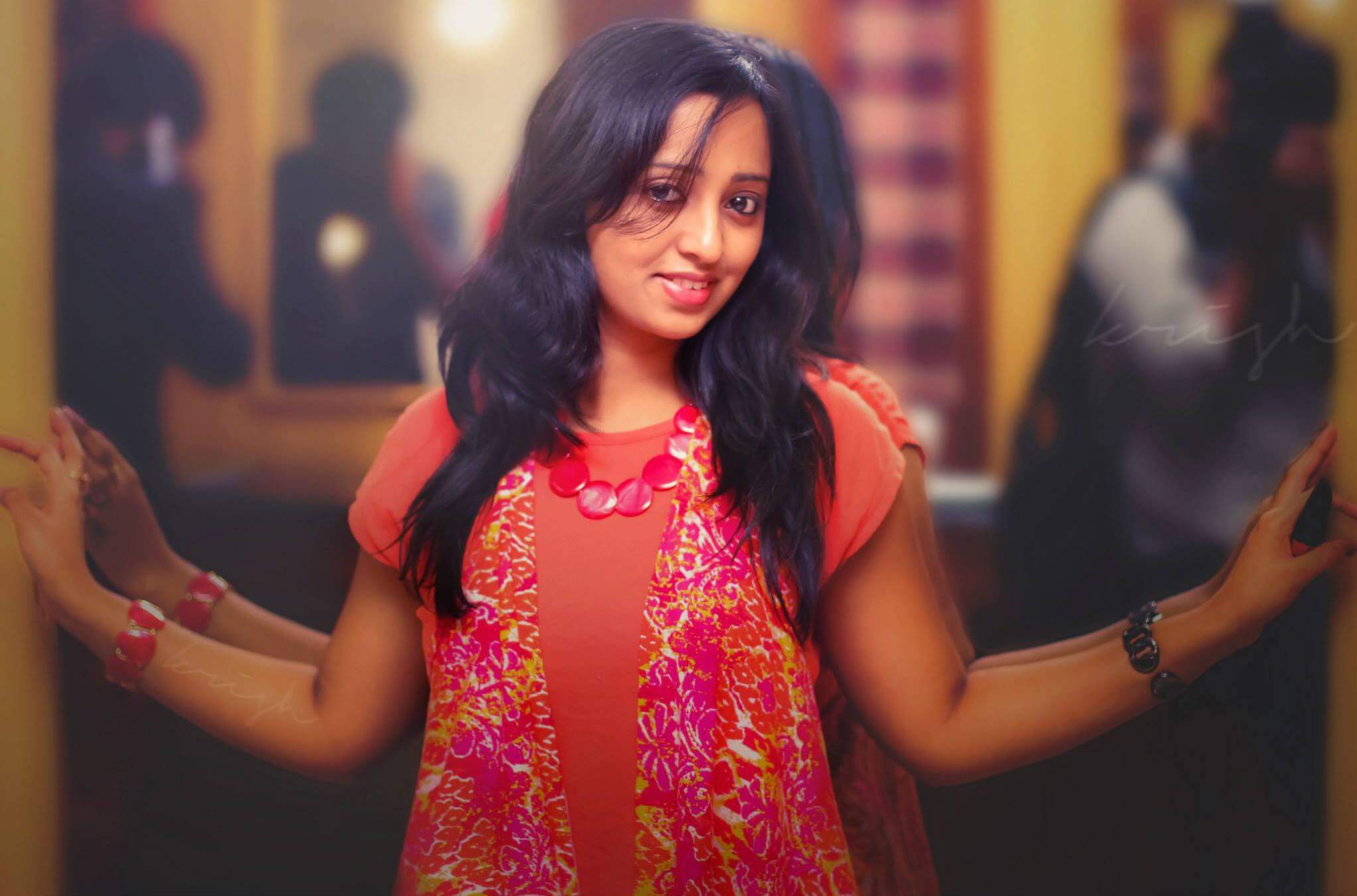 Singer Malavika is an Indian playback singer who predominantly works in Telugu film industry. She began her singing career with the song “Nuvvu nenu kalisunte” for the movie Gangotri. Since then, she has sung for around 200 movies till date. She is a recipient of the Nandi awards for ‘The best female playback singer’ of the year 2005-2006 for the song Rajanna from the film ‘Amma Avani’. Check out below for Singer Malavika Wiki, Biography, Age, Family, Songs, Images, and More.

Singer Malavika was born on 6 July 1988 in Visakhapatnam, Andhra Pradesh, India. She started her training in music from her mother, a singer herself, at a very young age. She had participated in ETV Padutha Teeyaga and bagged the title when she was a child. She regularly participates in shows like Swarabhishekam and Airtel Super Singer. She also received classical training from Kum Mandapaka Sarada. Malavika completed her schooling from Little Angels High School, Visakhapatnam. Her mother taught music in the same school. They later moved to Hyderabad after Malavika started receiving offers from the film industry. Malavika is known for her distinctive voice. The Telugu playback singer tied a knot with Krishna Chaitanya on 15 February 2013. Krishna Chaitanya is from of Behrampur, Orissa who has completed his B.Tech from NIST and MBA from Lancaster University (UK). He is currently working at Centrica, a British gas company as a Senior Manager.