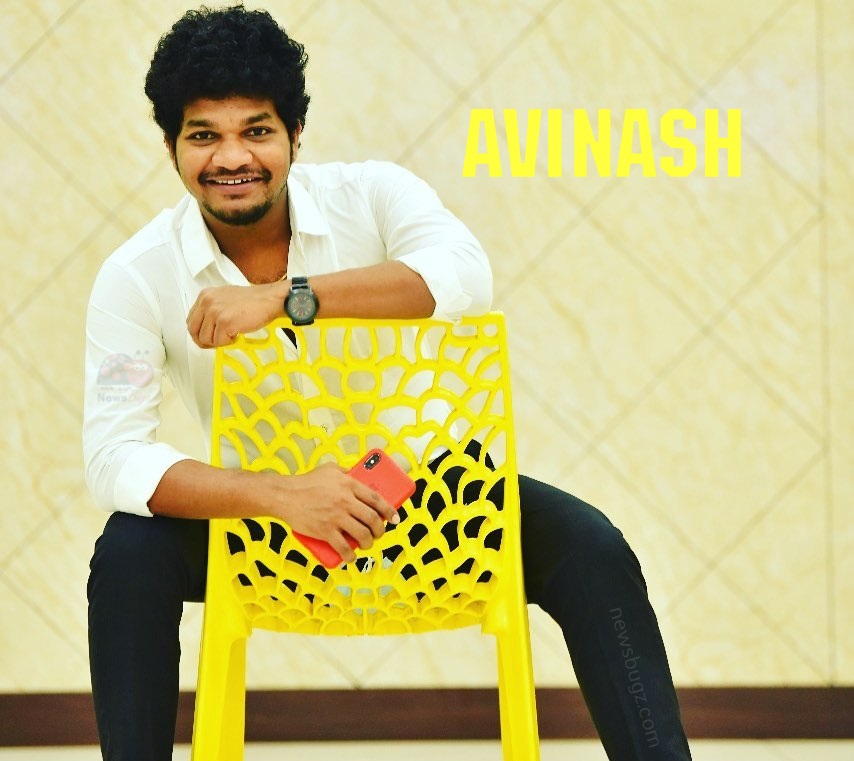 Avinash aka Mukku Avinash is a popular actor, comedian, and mimicry artist known for his works in Telugu film and television industry. In the year 2014, he entered the television industry through the television show “Jabardasth”. From then, he was called as Jabardhast Avinash. He was also seen in many TV shows like MTV’s Kevvu Keka, ETV’s Tadaka, Extra Jabardhast, Patas Comedy Show, Star Maa’s Start Music, and more.

In 2020, he participated in the huge reality game show Bigg Boss Telugu Season 4 hosted by Nagarjuna Akkineni. The show was aired on Star Maa television.

He is a good friend of Bigg Boss Telugu Season 3 runner-up, Sreemukhi. Both are known for their works in the show Start Music reloaded.

Check out the latest photos of Bigg Boss Avinash,