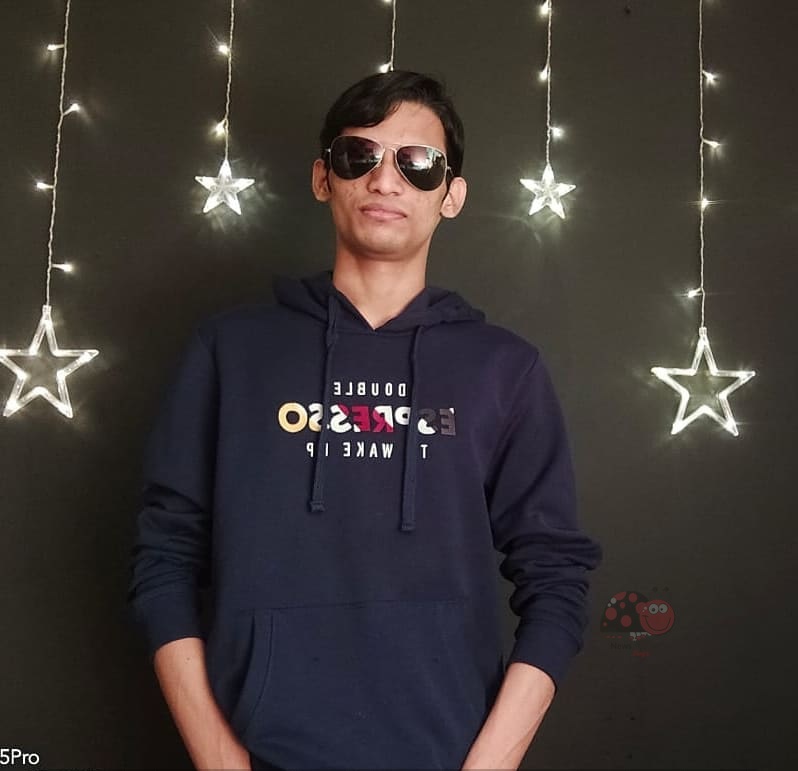 Godson Rudolph, a visually impaired musician and an independent artist. He was born with retinal degeneration and slowly lost vision at the age of 4. He studied in a blind school, learned Braille education. He completed his graduation in English literature at MCC. Now he is pursuing a degree in Computer application. With an ambitious mindset and to overcome his challenges he learned to play instruments like Piano, Drums, Tabla, Recorder, and Guitar.

Godson started composing tunes of his own and also released his 1st album at the age of 17. He is one of the finest examples of turning disability into an ability. This independent artist recently composed an album song titled “Criminal Crush” The song features Cook with Comali fame Ashwin and the gorgeous Tanya Ravichandran. The rockstar Anirudh Ravichander has given beautiful vocal to this song. This new single will be released on April 16, 2021

Check out the recent videos from Godson Rudolph

Thanks for visting Newsbugz.com For more Biographies