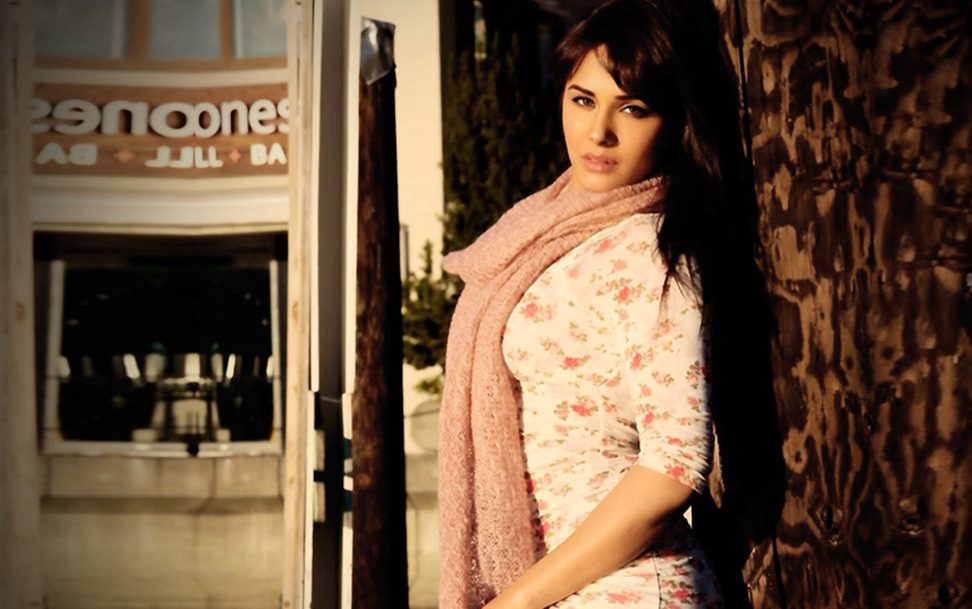 Mandy Takhar is a British Punjabi actress, who predominantly works in Punjabi film industry. She made her debut movie Ekam – Son of Soil appeared as Navneet along with Babbu Maan in 2010. Then she made her debut Tamil movie Biriyani as Maya along with Karthik and  Premgi Amaren in 2013. Check out below for Mandy Takhar Wiki, Biography, Age, Movies List, Family, Images and more.

Mandy Takhar was born on 1 May 1987 in Wolverhampton, United Kingdom. Mandy Takhar family and schooling details will be updated soon. She did her graduation in Kingston University, England. She brought up as a tomboy, and in her school days she is an only girl in the boy’s rugby team, a football team with that, she is also get trained in Martial Arts. At the age of 17, she moved to London for her higher studies and in 2009 she gets back to India. Later she moved to Mumbai and she featured just opposite to renowned Punjabi singer Babbu Mann for the movie Ekam – Son of Soil in the year 2010. Then by seeing her performance in the movie, she received an opportunity to appear in the lead role opposite to superstar Gippy Grewal which is the highest budget movie of Punjabi cinema titled Mirza – The Untold Story.

In this movie, she featured in the role as Sahiba, with that, for her role she was nominated for the best actress at the PTC Punjabi Film Awards. In the year 2013, she featured in the movie Tu Mera 22 Main Tera 22, which is a comedy-drama along with Amrinder Gill and Honey Singh. Later in the year 2014, she made her debut Tamil movie Biriyani with Karthi directed by Venkat Prabhu. Then she appeared in the movie Sardaar Ji which offers her a new height of success and fame, for this movie she grabbed the best-supporting-actor at PTC Punjabi Film Awards. Moreover, Sardaar Ji is a record breaker movie in the history of Punjabi cinema. She was also involved in humanitarian acts and in the year 2016 she was shocked the industry and her fans by just personally visiting the refugee camps close to the Iraq and Syria border. She supports those people with the help of UK based charity Khalsa Aid. At the beginning of 2017, she featured in the movie Rabb Da Radio which offers a tremendous hit in the Punjabi film industry.