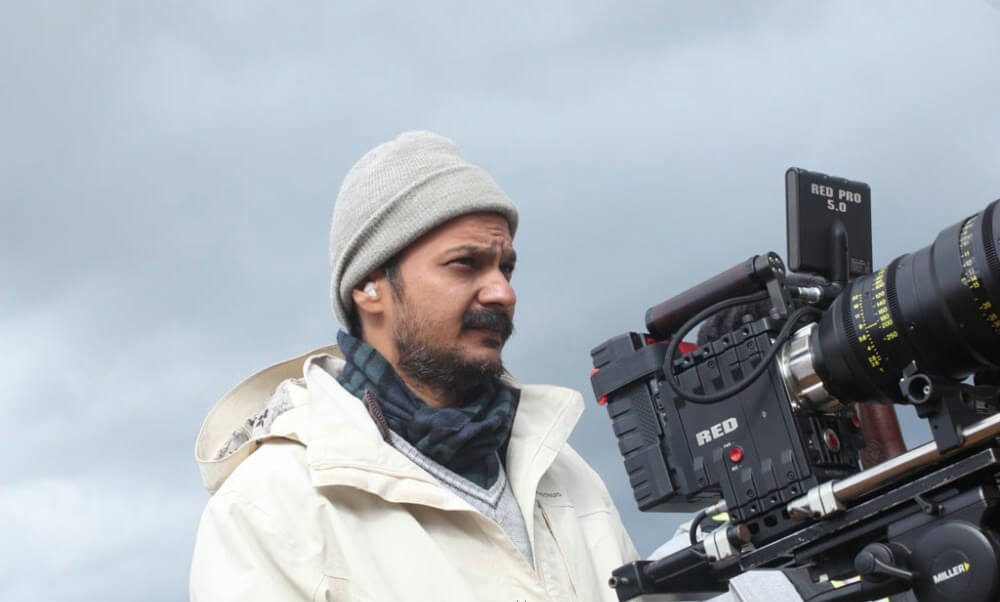 Nirav Shah is an Indian cinematographer, who primarily works in the Kollywood film industry. As a cinematographer, he made his debut with the Bollywood movie “Paisa Vasool,” directed by Srinivas Bhashyam in the year 2004. He worked on most of the box office hit movies in Hindi, Tamil and Malayalam languages. His debut Tamil movie was “Sandakozhi,” directed by N. Lingusamy in the year 2005. Check out below for Nirav Shah Wiki, Biography, Age, Movies, Images and more. 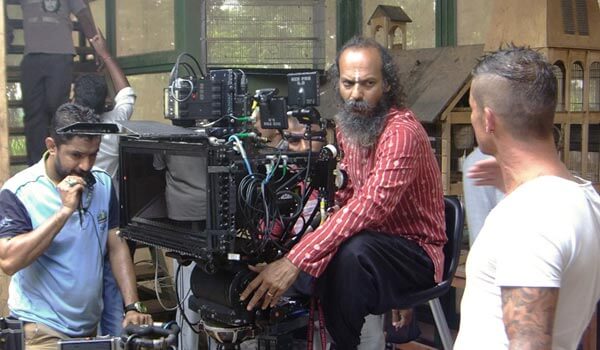 Nirav Shah was born on 16 November 1974 in Chennai, Tamil Nadu, India. Nirav Shah family and education details will be updated soon. In the beginning, he worked as an assistant to some of the notable cinematographers. Then he started to work individually on many television advertisements, music videos and short films. As an independent cinematographer, he made his debut with the Bollywood movie “Paisa Vasool” in the year 2004. In the same year, he worked in two other projects named “Intequam,” and “Dhoom,” which offered him the fame and popularity. 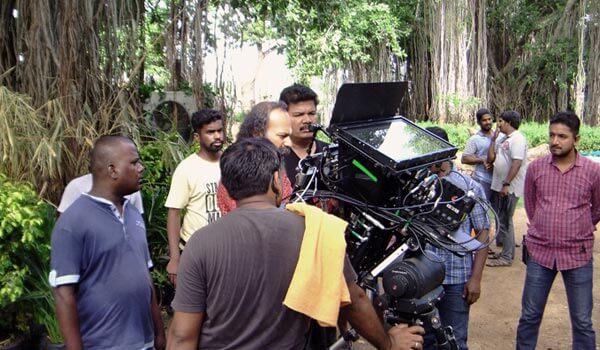 Subsequently, Nirav Shah got an offer from the Kollywood film industry for the N. Lingusamy’s movie “Sandakozhi,” and following the success of that movie he worked in director Vishnuvardhan‘s movie “Arinthum Ariyamalum.” In the following years, he worked in various blockbuster Tamil movies like Billa, Sarvam, Thamizh Padam, Madrasapattinam, Vaanam and more. Later, he got back to Bollywood and worked for the movie “Dhoom – 2.” For his work in that movie, he received many awards and nominations. He also signed for the Prabhu Deva‘s movie “Pokkiri.” Nirav Shah planned to build athe India’s biggest film studio at Old Mahabalipuram Road off Chennai, Tamil Nadu, India in 2008 with a cost of around Rs. 100 crore. Three of his movies were nominated for the National Award for the Best Cinematographer and the movies are Banaras (Hindi), Pattiyal (Tamil) and Dhoom 2 (Hindi). He also won the Tamil Nadu Government’s State Award for Best Cinematographer for the movie Billa. 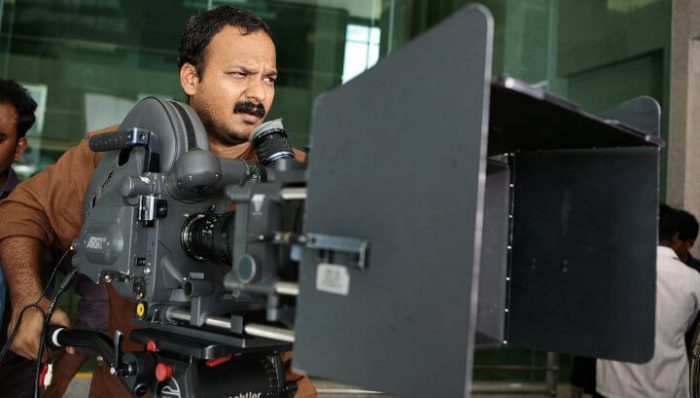 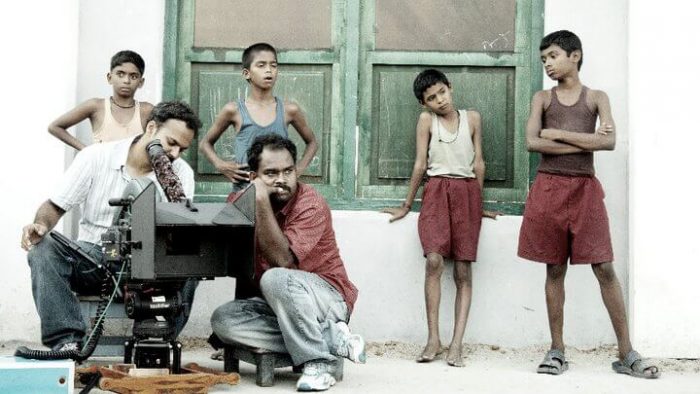 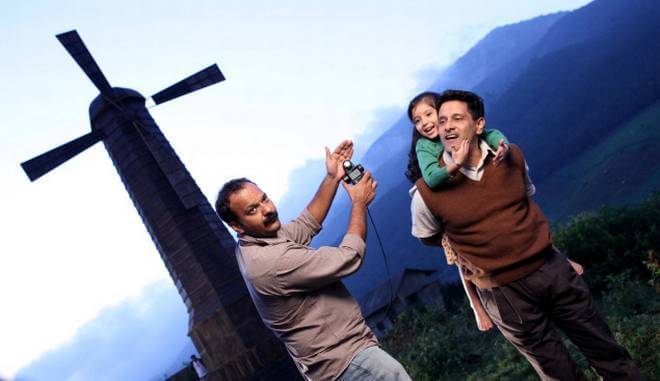 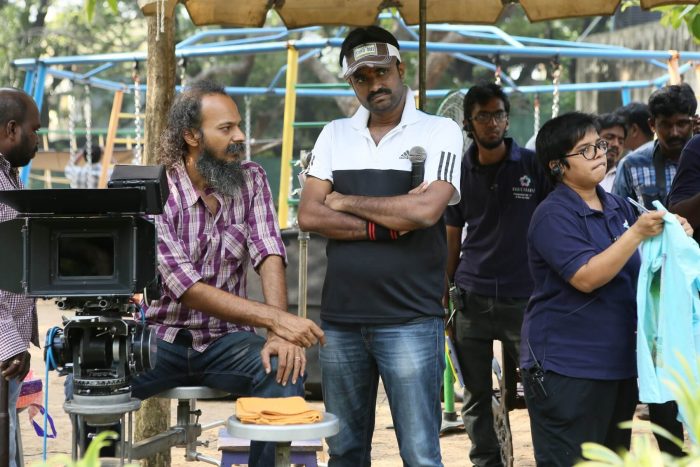 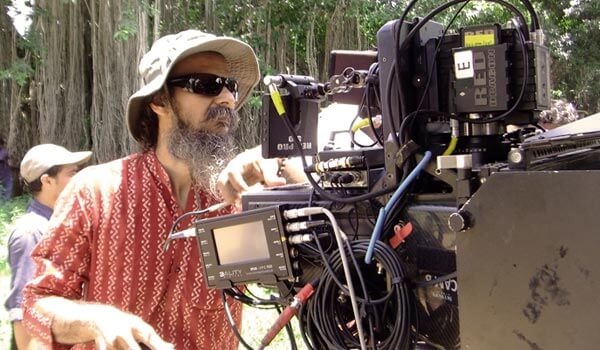 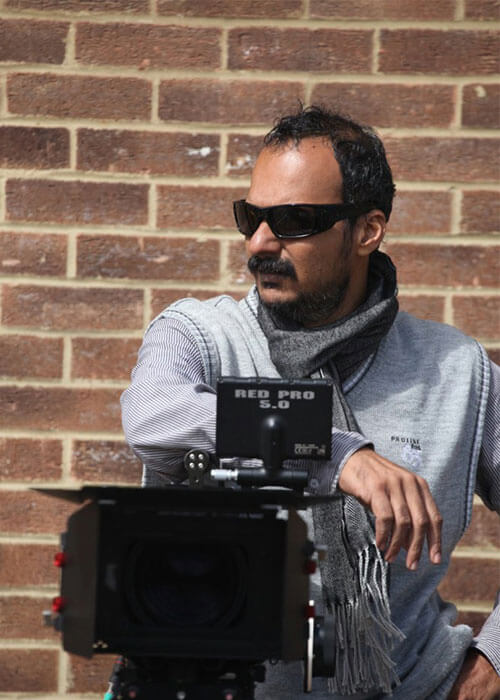