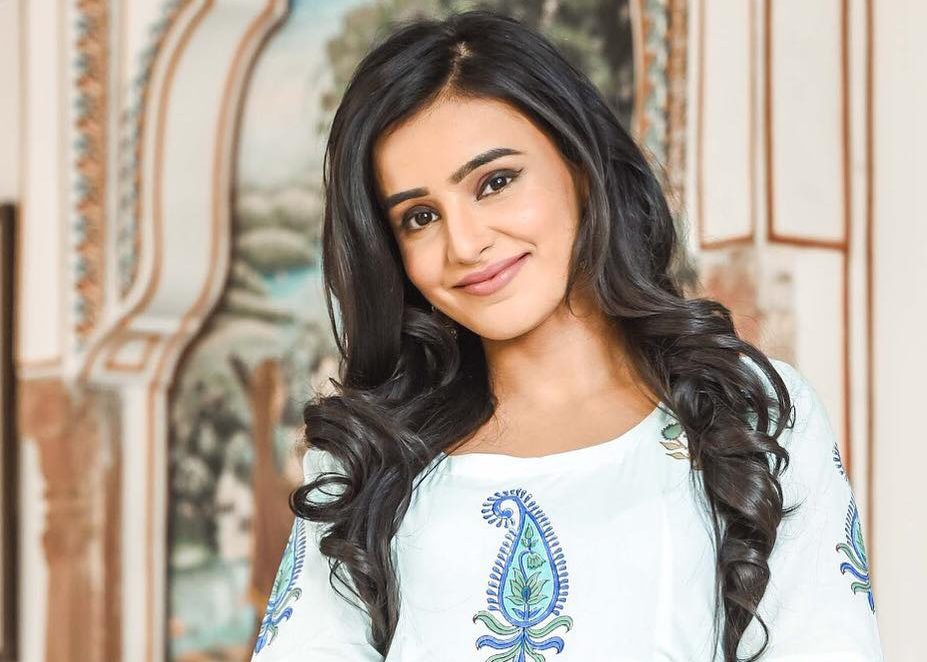 Ankitta Sharma is an Indian television actress, who predominantly works in Bollywood film and television Industry. Moreover, she not only appears in a television series she also featured in several music videos. She made her debut television series Lajwanti as Lajwanti Kaur Bhardwaj in the lead role and it gets aired on Zee TV. She recently worked in the television show Rising Star in this she appeared as a Celebrity Guest show on Colors TV. Check out below for Ankitta Sharma Wiki, Biography, Age, TV Series, Family, Images and more.

Ankitta Sharma was born on 31 May 1994 in Chandigarh, India. Ankitta Sharma family and education details will be updated soon. She started her career in the year 2012, from the television show PTC Miss Punjaban 2012 in this television reality show she featured as a contestant and the show get aired on PTC Punjab. Then in the year 2013, she made her debut movie Udeek as Rajjo which is a short film. Then in the year 2014, she featured in a reality show Ticket to Bollywood, where she is the winner of the talent hunt show which gets aired on TV India. In 2015, she made her debut TV soap Lajwanti as Lajwanti Kaur Bhardwaj on ZEE TV. Then in the following years, she appeared in various soaps in the lead role and featured in various reality shows as a celebrity guest. Now she is working on a new serial titled Ek Shringaar– Swabhimaan which get telecasted on Colors TV.