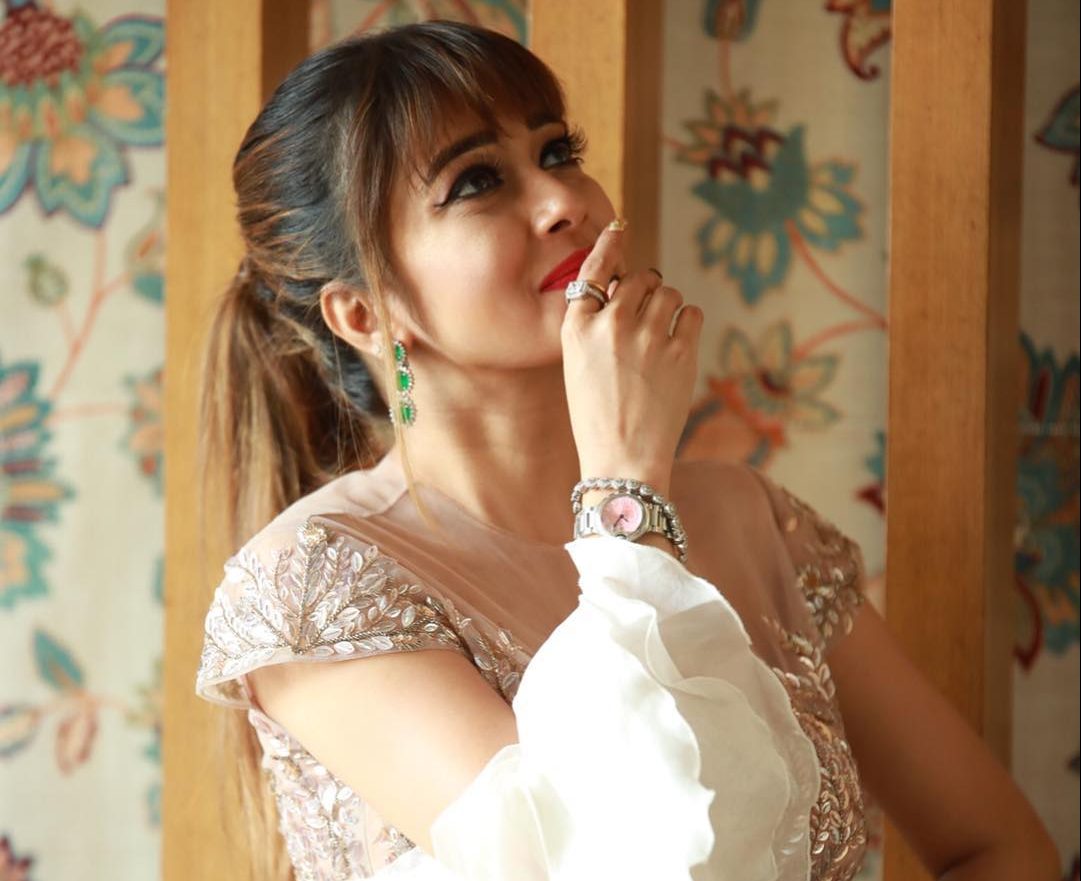 Tina Datta is an Indian film and television actress, who predominantly works in Bollywood film industry. She made her debut movie Tharak which is a Bengali movie in the year 2003 and her debut TV show is Khela as Hiya, Saira and Mi which is a Bengali serial in the year 2007. She recently appears in the TV Soap Shani as Dhamini along with Rohit Khurana. Check out below for Tina Datta Wiki, Biography, Age, TV Shows, Family, Images and more.

Tina Datta was born on 27 November 1986, in Kolkata, West Bengal, India. Tina Datta family details will be updated soon. She did her schooling in St. Paul’s Boarding & Day School, Kolkata and her graduation details will be updated soon. She started her acting career at the age of 5, from the television serial called Sister Nivedita in the year 1992. Later she soon started acting in the film as a heroine’s daughter in Pita Matar Santaan as well as in the movies like Dus Number Bari, Sagarkanya, and much more.

She featured in some Bengali television soaps like Khela in this she featured as a thug Dipankar De hires to spy on his daughters-in-law, Sudipta and Durga. At the age of 16, she appeared in Chokher Bali along with Aishwarya Rai which is directed by Rituparno Ghosh in the year 2003. Then in the year 2005, she featured in the movie Parineeta as young Lalita. Later she got the lead role on the Hindi show Uttaran which is telecasted on Colors TV as Ichcha Veer Singh Bundela. Then for this serial, she grabbed the Producers Guild Film Award for Best Actress in a Drama Series.