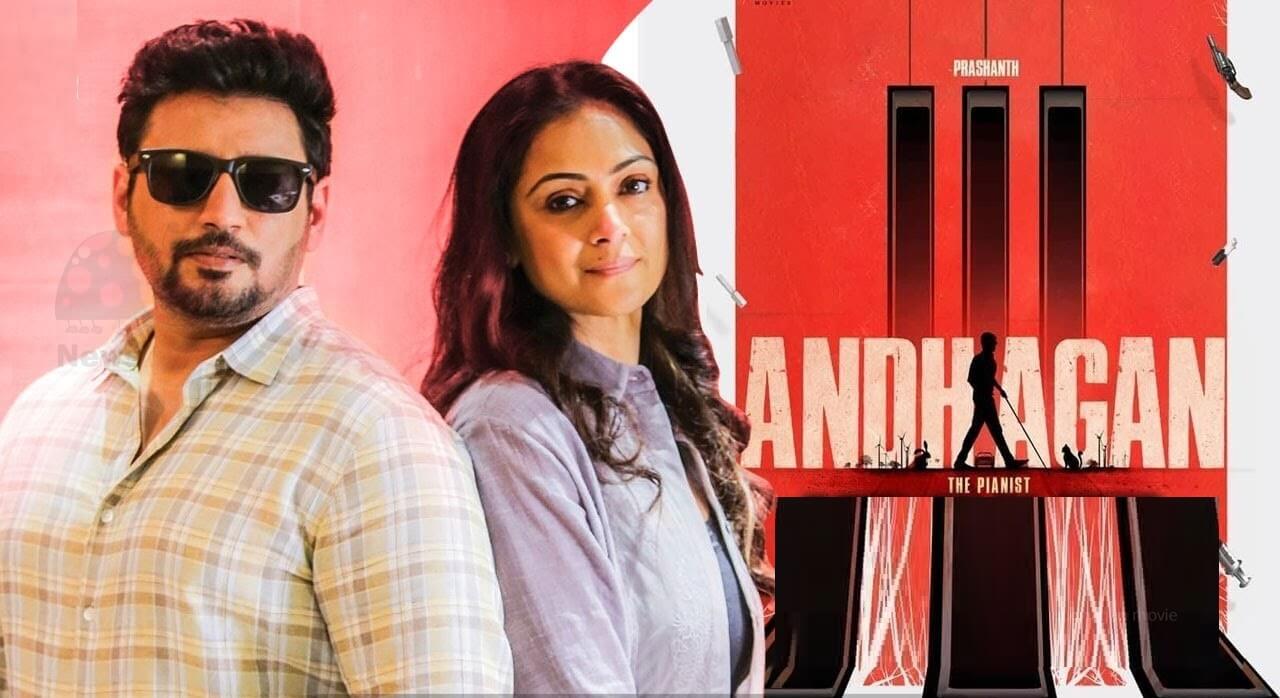 Andhagan is the much-awaited Tamil drama featuring Prasanth in a lead role. It is directed by notable filmmaker and actor Thiagarajan. The movie also stars Simran Bagga, Priya Anand, Yogi Babu, KS Ravi Kumar, and Oorvasi in prominent roles. It is an official remake of the blockbuster Hindi movie Andhadhun. The film was also made in Telugu in the name of Maestro. Andhagan Tamil movie is slated to be released in September 2022. The story was written by Sriram Raghavan. Santhosh Narayanan composed the music for the film.

Here’s the complete cast list from the upcoming Andhagan movie,

An announcement on Andhagan movie ott release date will be made soon. According to sources, the film was bagged by ZEE5. Stay tuned with NEWSBUGZ.COM to know where to watch Andhagan online.