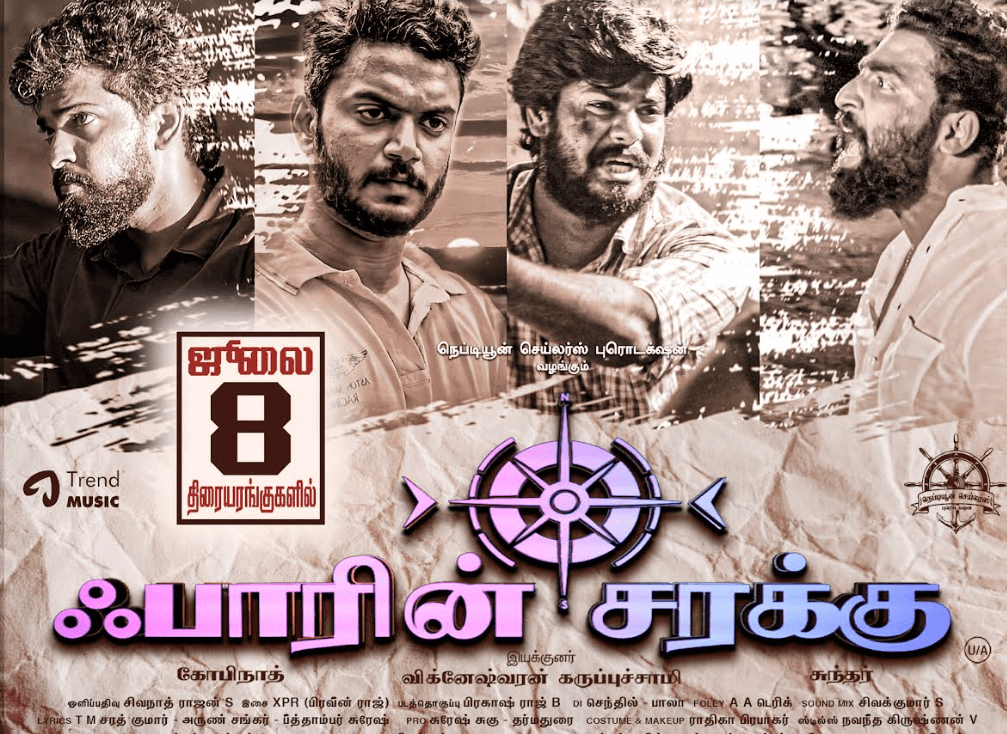 Amaran and Harichandran started to show their talent by creating a network called Educated Intellectual Crime Network. They were assigned a mission called Foreign Sarakku which involved kidnapping a rapist-murderer and hiding him from the police. Will the mission be successful?

Watch the official trailer video of the Foreign Sarakku movie,