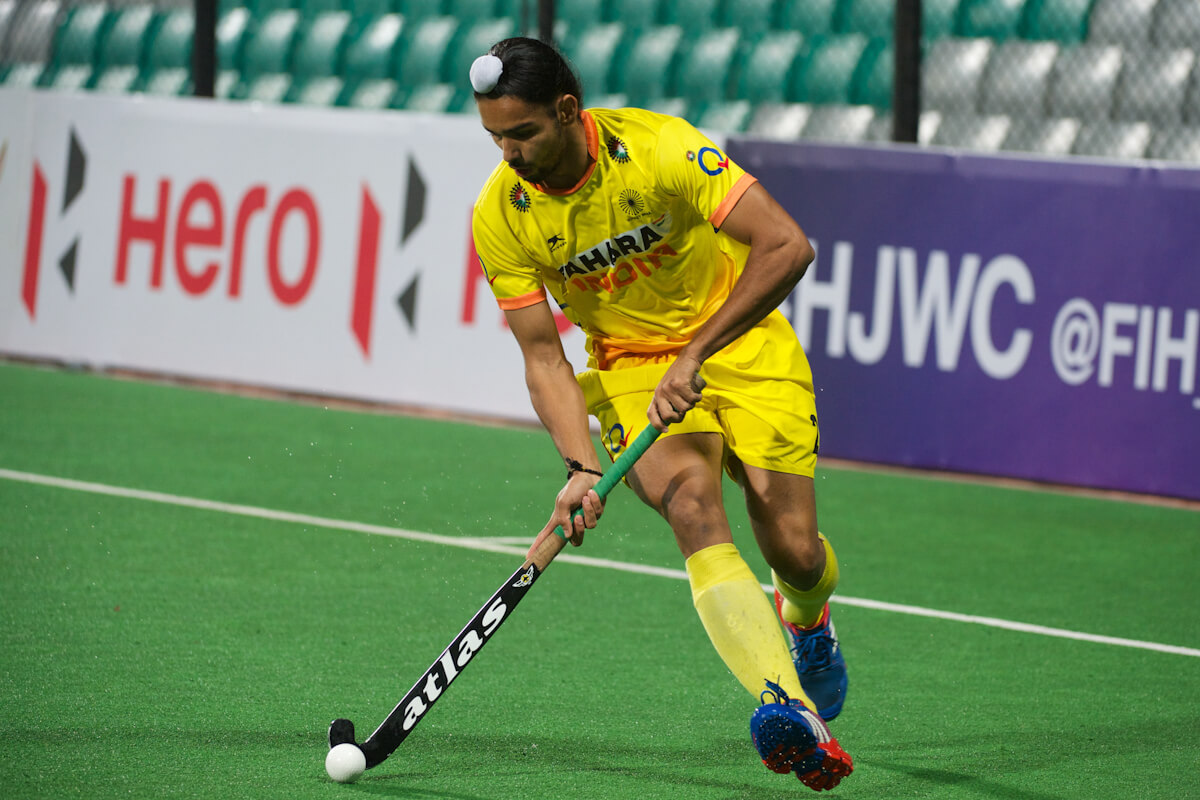 Akashdeep Singh is an Indian professional field hockey player who represents India in the Indian Hockey Team. He plays forward for Uttar Pradesh Wizards in the Hockey India League. He was one of the main attacking forces for India at the 2014 edition of the World Cup which was held in Holland. Check out below for Akashdeep Singh (Hockey Player) Wiki, Biography, Age, Images, and More.

Akashdeep Singh was born on 2 December 1994 in Tarn Taran, Punjab, India. His father Surinder Pal Singh served as a Police in Punjab. His brother Prabhdeep Singh is also a hockey player and has been a part of the Indian hockey team. Akashdeep started to play hockey at Khadur Sahib-based Baba Gurmukh Singh Baba Uttam Singh Senior Secondary School. During the initial days of his career, he played for Guru Angad Dev Sports Club. In 2006, he joined the PAU Hockey Academy in Ludhiana before joining the Surjit Hockey Academy in Jalandhar. He was auctioned to the Delhi Waveriders of the Hockey India League in 2013. After three seasons with Delhi, Akashdeep was signed by the Uttar Pradesh Wizards for $84,000.

In 2012, Akashdeep was a part of the team that played the Junior World Cup that was held in New Delhi. He was one of the main attacking forces for India at the 2014 edition of the World Cup which was held in Holland. He helped his team win the gold medal at the 2014 Asian Games in Korea, where India came first. He was also a part of the silver medal-winning team that came second in the 2014 Commonwealth Games, Glasgow.