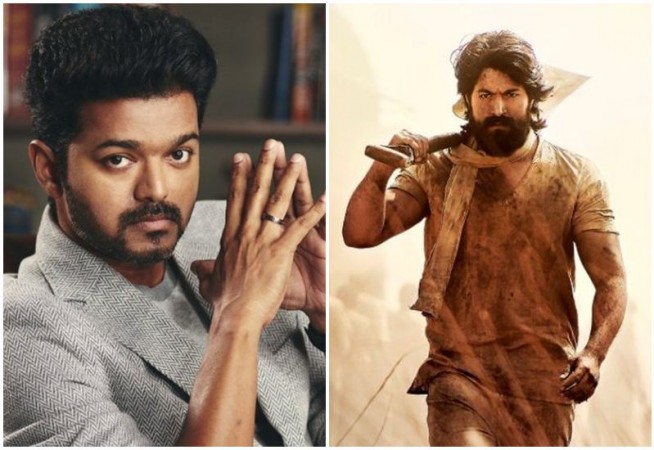 The second schedule of Vijay‘s 64th project directed by Lokesh Kanagaraj is happening in Delhi. Some shooting spot stills of the actor was doing the rounds over the internet recently. The buzz is that the shooting is getting delayed and the team isn’t able to shoot as planned due the air pollution in Delhi.

According to source, some of the top actors have been ropen in for the antagonist before
Vijay Sethupathi came on board. ‘KGF’ Yash and Bollywood actor Abhishek Bachchan was approached first to play the villain role in Thalapathy 64. Apparently, both the actors were ready to play the role but they couldn’t allocate dates immmediately.

However Thalapathy 64 crew could not wait till they get dates. Due to this fact, they began engaged on the movie by roping in the versatile actor Vijay Sethupathi.

Rockstar Anirudh Ravichander is composing music while Sathyan Sooryan is handling the cinematography.