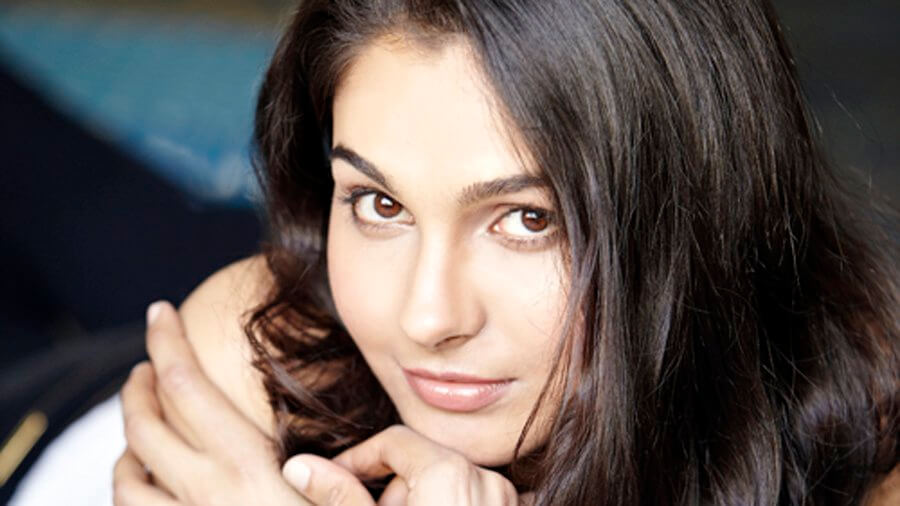 Andrea Jeremiah is an Indian Film actress, playback singer, musician, and dancer who works predominantly in the Tamil and Malayalam film industries. Andrea has begun her career as a playback singer and has subsequently appeared in films. She began her theatre career with Girish Karnad’s Nagamandala and performed all over India. Later, she started acting in south Indian movie and made her acting debut with Kanda Naal Mudhal in a small role.

Andrea Jeremiah was born on 21 December 1984 in Vellore, Tamil Nadu, India. She was born in an Anglo-Indian Roman Catholic family in Arakkonam, Tamil Nadu and then moved to Chennai. Her father is a lawyer at the High Court in Chennai and mother Mary Jeremiah is a housewife. She has one younger sister named Nadia Jeremiah who lives and works at Leuven, Belgium as a research assistant. Jeremiah did her schooling in Sacred Heart Matriculation Higher Secondary School and graduated from Women’s Christian College. She started to learn piano when she was just eight.

Andrea began her theatre career with Girish Karnad’s Nagamandala and performed all over India. Later, She made her acting debut in the south Indian movie with Kanda Naal Mudhal in a small role. Her first lead role was with Pachaikili Muthucharam in 2007 co-starring Sarath Kumar and Jyothika. Her movie “Vishwaroopam” became very popular due to some controversy in south states. This movie was released in three languages Tamil, Telugu, and Hindi.

Check out the latest photos of actress Andrea,