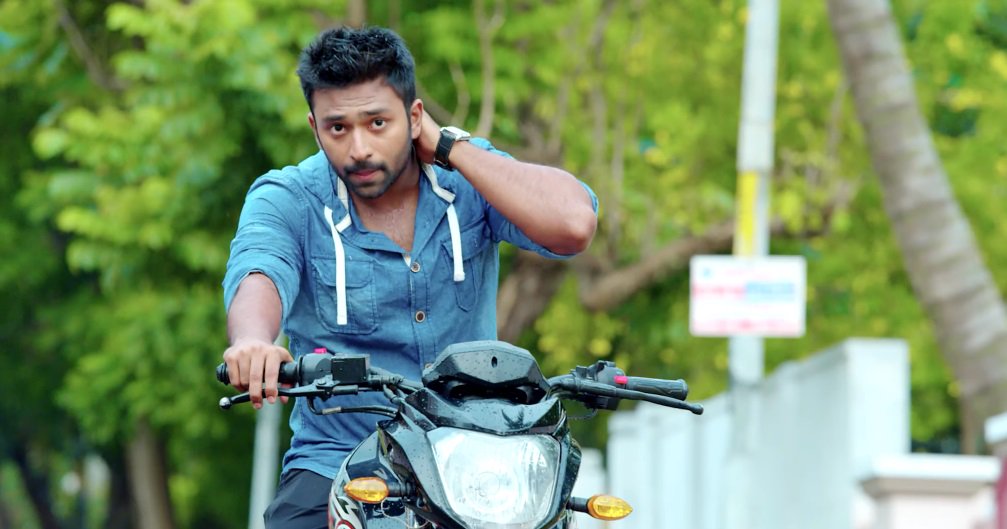 Shanthanu Bhagyaraj is an Indian film actor working predominantly in the Tamil film industry. He is the son of Tamil actors K. Bhagyaraj and Poornima Bhagyaraj. Shanthanu made his debut as a lead actor in the romantic comedy Sakkarakatti (2008). He initially appeared as an uncredited child artist in his father’s Vettiya Madichu Kattu (1998). Check out below for Shanthanu Bhagyaraj Wiki, Biography, Age, Wife, Movies, Images and More.

Shantanu was born on 24 August 1985 in Chennai, Tamil Nadu, India. He is the son of Tamil actors K. Bhagyaraj and Poornima Bhagyaraj. He has a younger sister named  Saranya Bhagyaraj. Santhanu initially appeared as an uncredited child artist in his father’s film Vettiya Madichu Kattu in 1998.

In 2008, he made his debut as a lead actor in the romantic comedy Sakkarakatti. The song taxi taxi became a superhit song in this movie and especially among youths the song is a chartbuster. Shanthanu was recognized with the Best Male Debut Actor award at the Filmfare Awards and the Vijay Awards. Later in 2009, Shanthanu appeared in the Malayalam film Angel John who portrayed a role as suicidal youth starring alongside Mohanlal and Nithya Menen.

Shanthanu married TV anchor Keerthi (Kiki) on 21 August 2015. Keerthi is one of the popular and leading anchors in Tamil Television industry. He is the daughter of famous choreographer Jayanthi Vijayakumar. Shanthanu and her wife Keerthi are the coolest couples known in the Tamil Industry. The couple has done an album called “Lipstick,” and it reached more than Million views on Youtube within a short period.