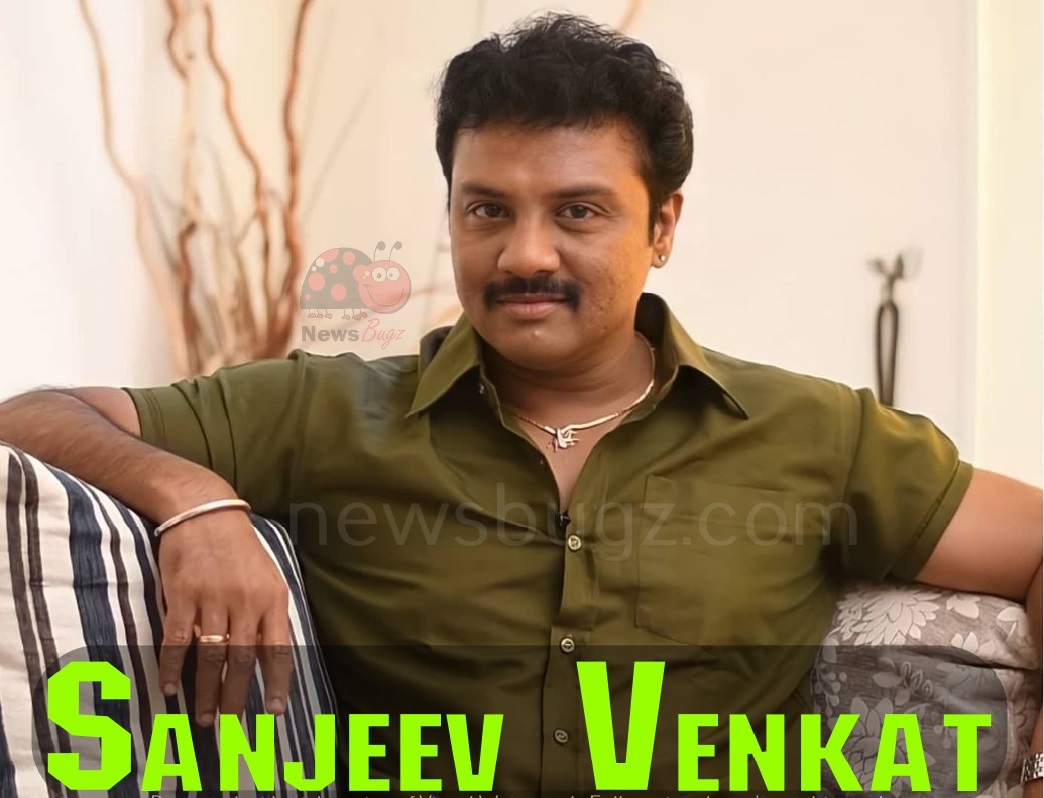 Sanjeev is an Indian actor, who predominantly works in the Tamil film and Television Industry. He is a close friend of Kollywood superstar, Vijay. His role Selvam in the Sun TV serial Thirumathi Selvam (2007-2013) is very popular among Tamil audiences. He did a supporting role in several Tamil movies alongside Vijay. He was last seen in the Vijay starrer Master movie. He also did a lead role in Zee Tamil Yaaradi Nee Mohini and Sun TV serial Kanmani. He also acted in Chithi 2 serial (2021). Sanjeev enters Bigg Boss Tamil season 5 show as a wildcard contestant.

Sanjeev was born and brought up in Chennai, Tamil Nadu, India. He is the nephew of the late actress Manjula Vijayakumar. He completed Visual Communications at Loyola College, Chennai. Sanjeev made his acting debut in the 1989 Tamil film Ponmana Selvan as a child artist.

In 2007, he played the lead role in Thirumathi Selvam, which is considered to be his breakthrough in the television industry. He became very famous after he hosted a Dance reality show Maanada Mayilada on Kalaignar TV, directed by Kala Master. In 2009, Sanjeev married his co-star television actress, Preethi Srinivasan.

Check out the latest photos of actor Sanjeev,