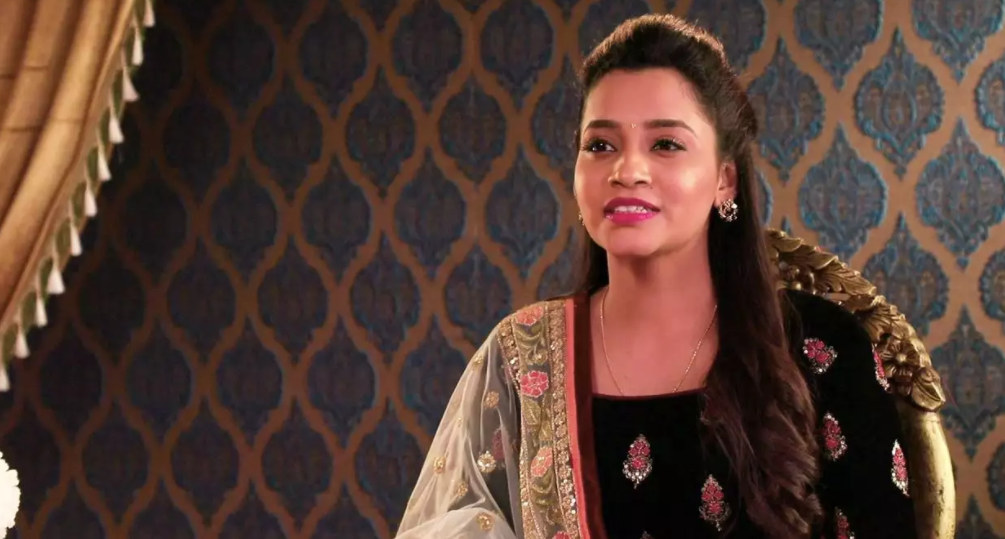 Abarnathy is an Independent Artist from Chennai. She became famous after a Marriage reality show “Enga Veetu Mapillai” which is aired on Colors TV. Basically, she is a Fashion Designer and has done modelling during her college days. She made her acting debut in the Tamil film “Jail” along with GV Prakash directed by Vasantha Balan. Abarnathi won the best actress award for her performance in Thaen movie (2021).

Abarnathi was born in 1998 in Chennai, Tamil Nadu, India. She was graduated in fashion designing in the same city. She participated in the Tamil Marriage Reality show “Enga Veetu Mapillai” which is based on finding a bride for Actor Arya. She saw Arya’s advertisement and applied to be the bride for Arya. Later, the show was ended with the sad news that Arya didn’t choose anyone who participated in the show. He gets married to actress Sayyeshaa and left audiences in shock.

She got applauded for her performance in Vasanthabalan’s Jail Tamil movie released on 09 December 2021.

Check out the latest images of actress Abarnathi,