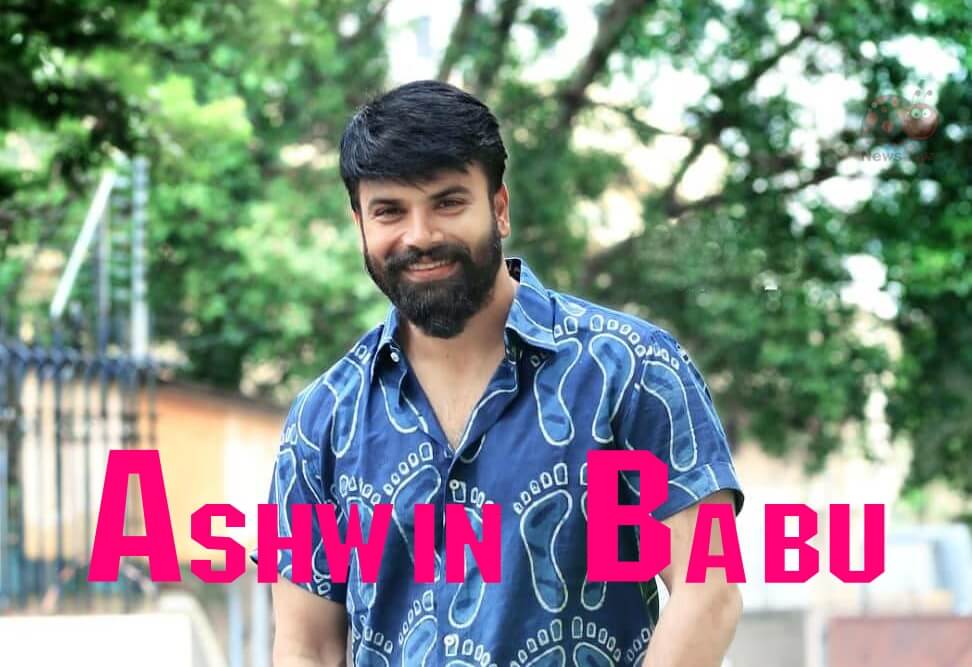 Ashwin Babu is an Indian actor who is best known for his work in Tollywood. In the year 2012, he made his acting debut in the film Genius. His horror film Raju Gari Gadhi catapulted him into the spotlight. He gained fame after starring alongside Nagarjuna in Raju Gari Gadhi 2. His artworks have been released in Telugu and Hindi. Ashwin’s father N. V. Krishna Rao is a doctor, while his brother Kalyan Babu is a producer. In 2019, he was featured in Raju Gari Gadhi 3.

Here is a list of movies acted by Ashwin Babu,

Check out the latest photos of Ashwin Babu,