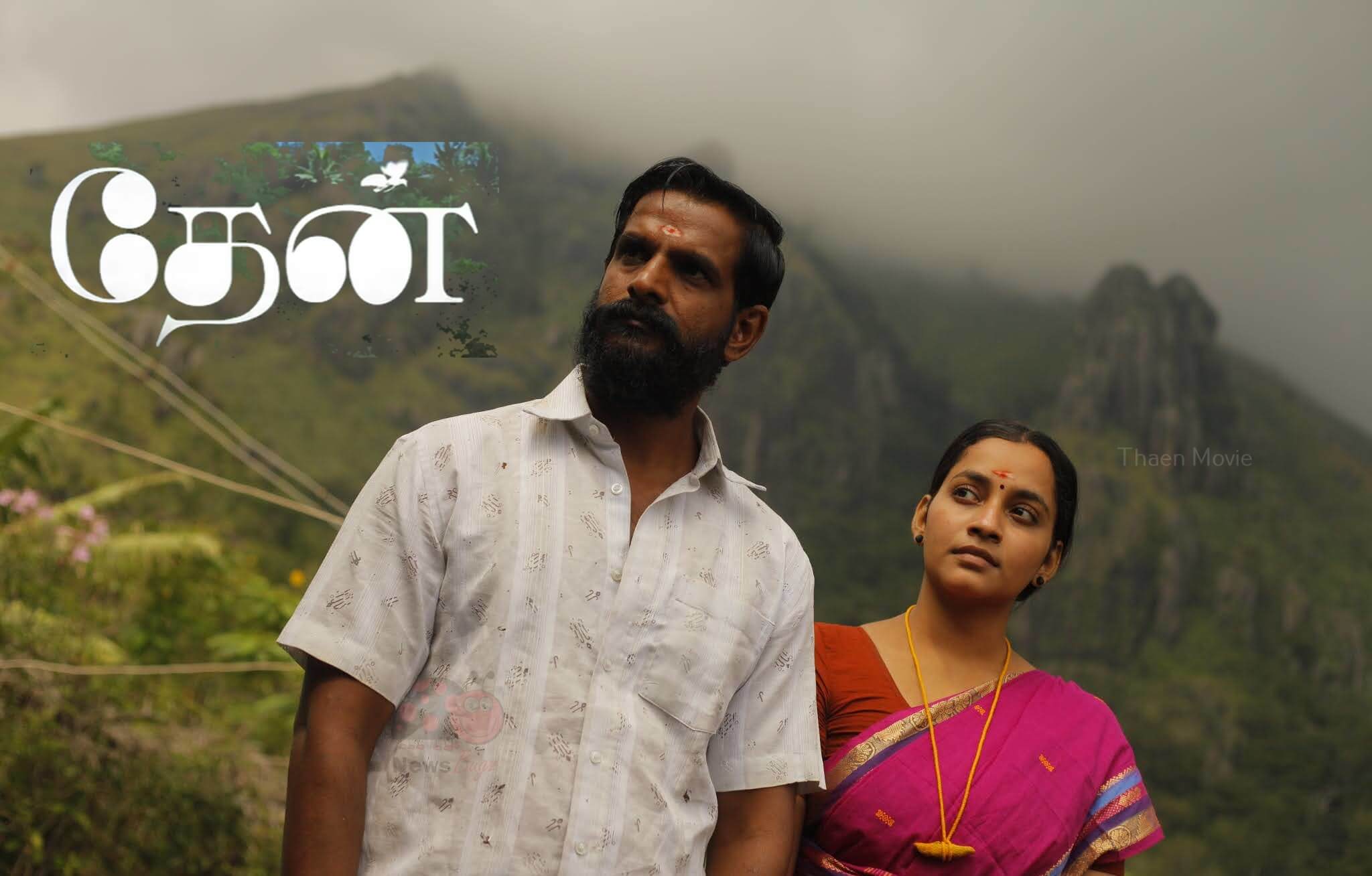 Thaen is a Tamil language rural drama starring Enga Veetu Mapillai fame Abarnathi and Tharun Kumar in the lead characters. The film was screened at the International Competition at Indian Panorama Feature Films. Tharun and Abarnathi’s performance in the film was well appreciated. Both the actors have won the best actor and actress award for the film in IFFI Goa Awards. The film revolves around a village couple who lives in Kurinjukudi (a mountain top hamlet) and showcases the beauty of the forest with the apathy and exploitation of the inhabitants by the people in cities.

The streaming of the film was bagged by Sony LIV. It is currently streaming online on Sony LIV app. Watch and download Thaen movie online officially.

Check out the cast and crew details of Thaen film,