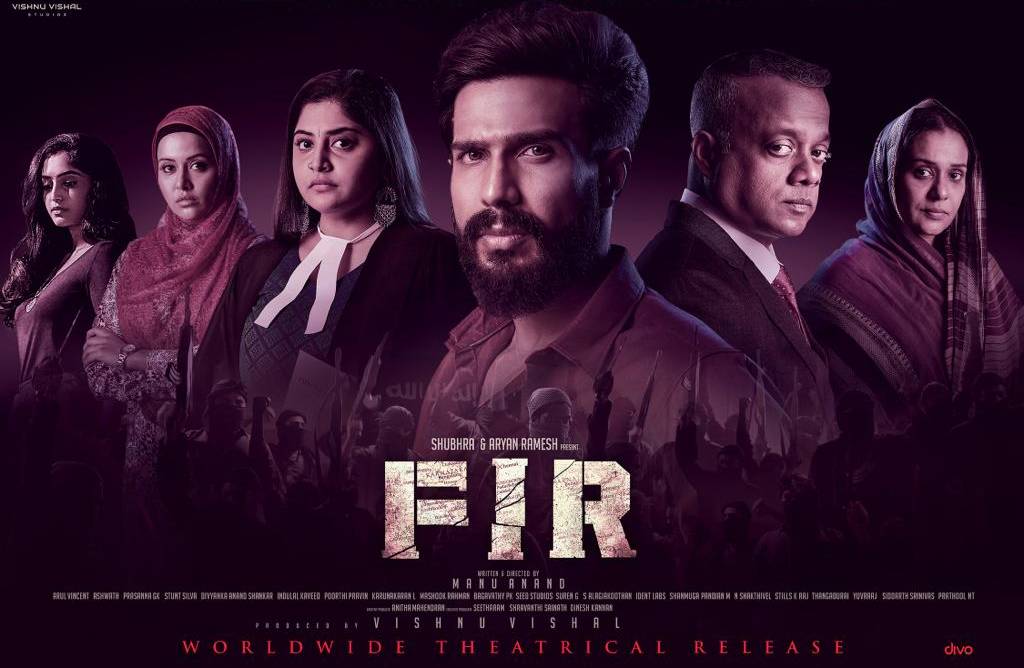 Who is Irfan Ahmed? Watch the promo video of the upcoming Tamil movie FIR,