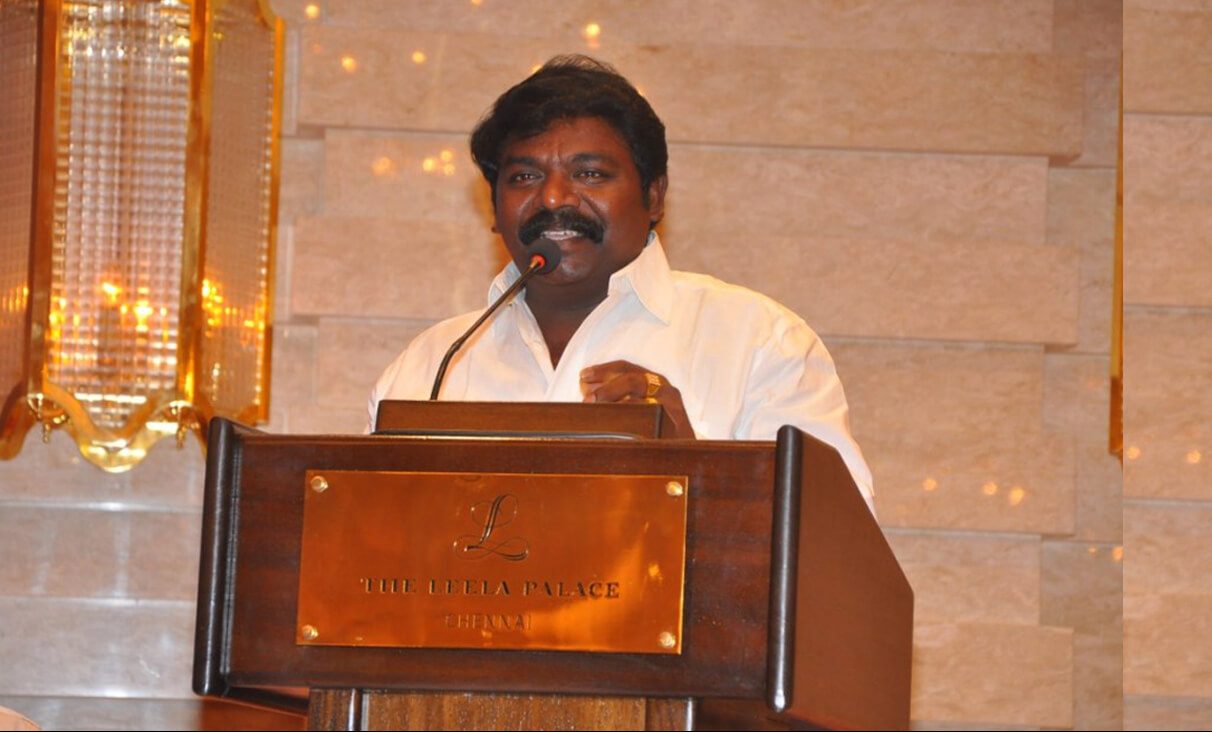 Imman Annachi is an Indian actor and television presenter, who predominantly works in Kollywood film and television industry. He made his debut movie Chennai Kadhal in the year 2006. He made his breakthrough from the television show Solluganne Sollunga and Kutty Chutties that airs on Sun TV. He is one of the contestants in Bigg Boss Tamil Season 5 hosted by Ulaganayagan Kamal Haasan. The show airs on Star Vijay TV.

Imman Annachi was born on 7 December 1968, in Thiruvaluthinadar Vilai, Eral, Thoothukudi District, Tamil Nadu, India. Imman Annachi family and education details will be updated soon. He started his career as a standup comedian in Kalakka Povadhu Yaaru on Vijay TV. Then he made his debut hosting a show titled Konjam Arattai Konjam Settai which gets aired on Makkal TV where he gained huge reception from the public. Some of his movies are Neerparavai, Maryan, Naiyaandi, Vettaikaaran, Kayal, Singam 3, and more.

Check out the latest photos of Imman Annachi,