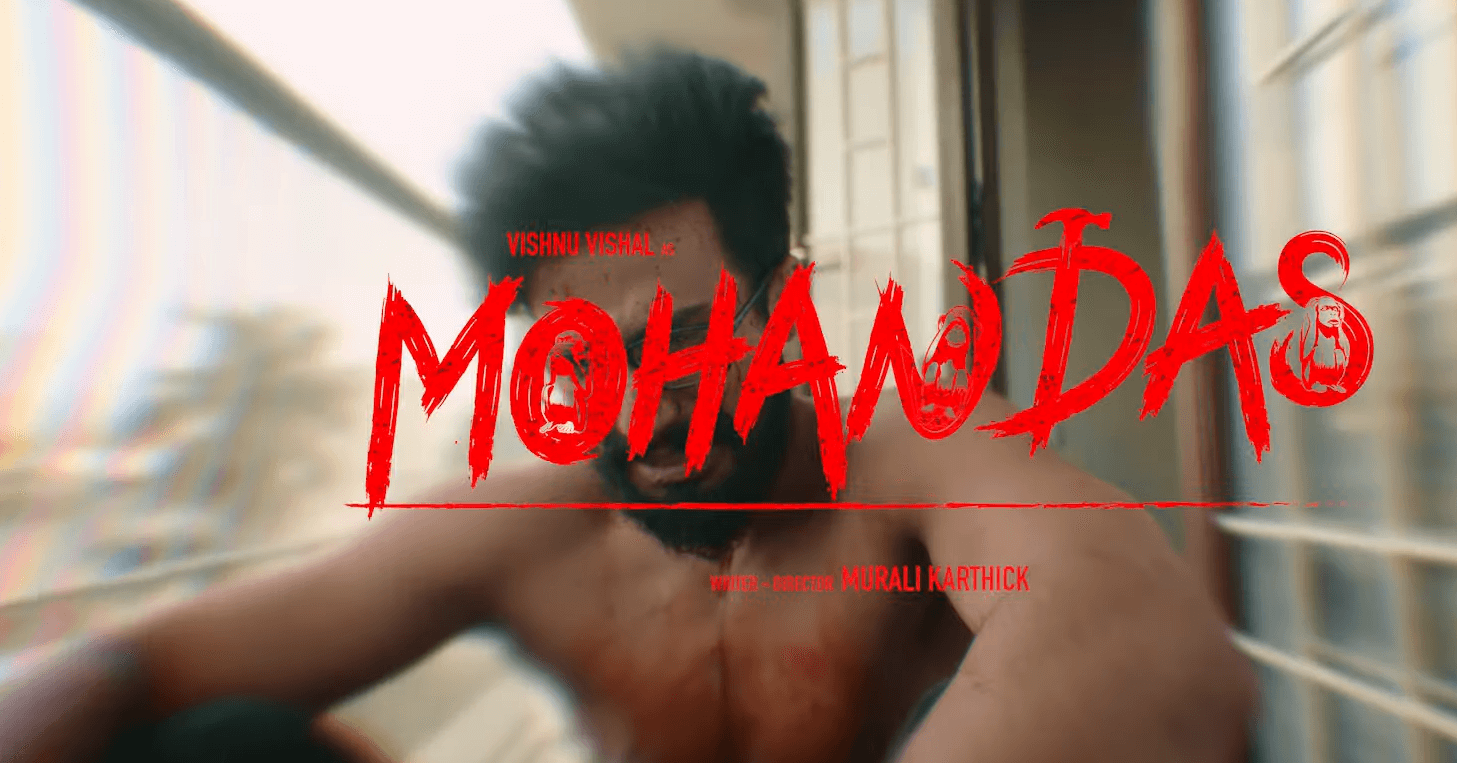 Mohandas is an upcoming thriller movie written and directed by Murali Karthik of Kalavu fame. The film stars Vishnu Vishal in the lead role. The principal photography f the film will be started at August 2020. The makers have released the title video on 11 April 2020. The video shows Vishnu Vishal in a fierce mode killing someone using a hammer. Mohandas Movie was produced by Vishnu Vishal himself under his VV Studioz banner. Actress Aishwarya Rajesh onboard for the film in a female lead role.

The film has Sundaramurthy’s music and Vignesh Rajagopalan’s dop. The diting is done by Kripakaran Purushothaman. The Creative Producer of the film was Anitha Mahendran while the executive Producers are Seetharaman, Sharavanthi Sainath, Dinesh Kannan.

The complete cast details of Mohandas will be updated soon,

The trailer video of Mohandas tamil movie will be updated soon after its official release.

All the songs composed by Sundaramurthy KS for Mohandas film will be released soon. Stay tuned.