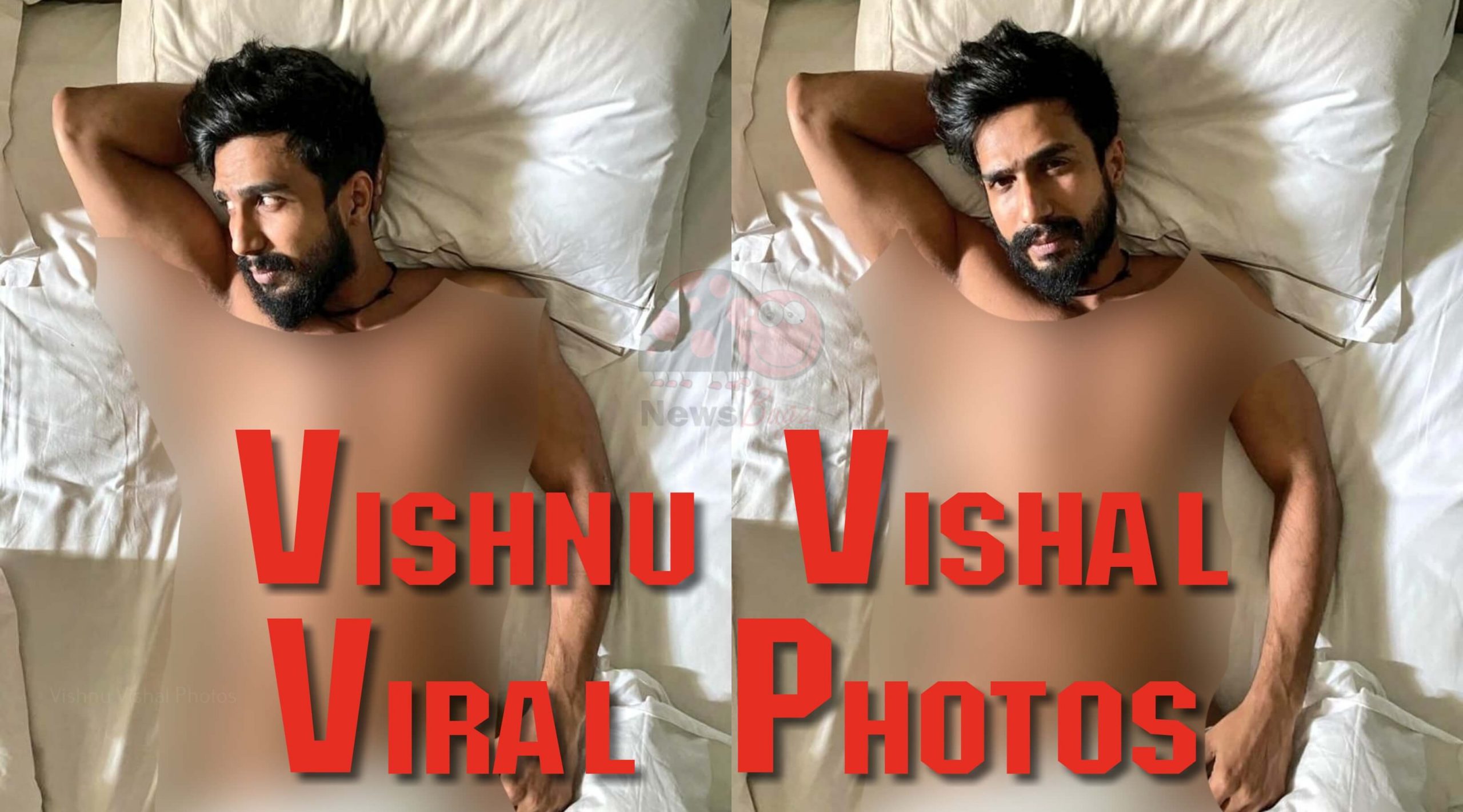 Vishnu Vishal shares controversial n*ude photos on his Twitter account. He also revealed that the pictures are clicked by his wife Gutta Jwala. He captioned “Well… joining the trend !P.S
Also when [email protected] turns photographer…”

He is well known for his works in the Kollywood industry. Vishnu Vishal was last seen in an FIR movie directed by Manu Anand. The actor currently working on the Tamil-Telugu bilingual film Gatta Kusthi / Matti Kusthi produced by Mass Maharaja Ravi Teja.

Vishnu Vishal’s second wife Gutta Jwala clicked Vishnu Vishal half n*de in the bed. The post goes viral on the internet and becomes a meme on social media pages.