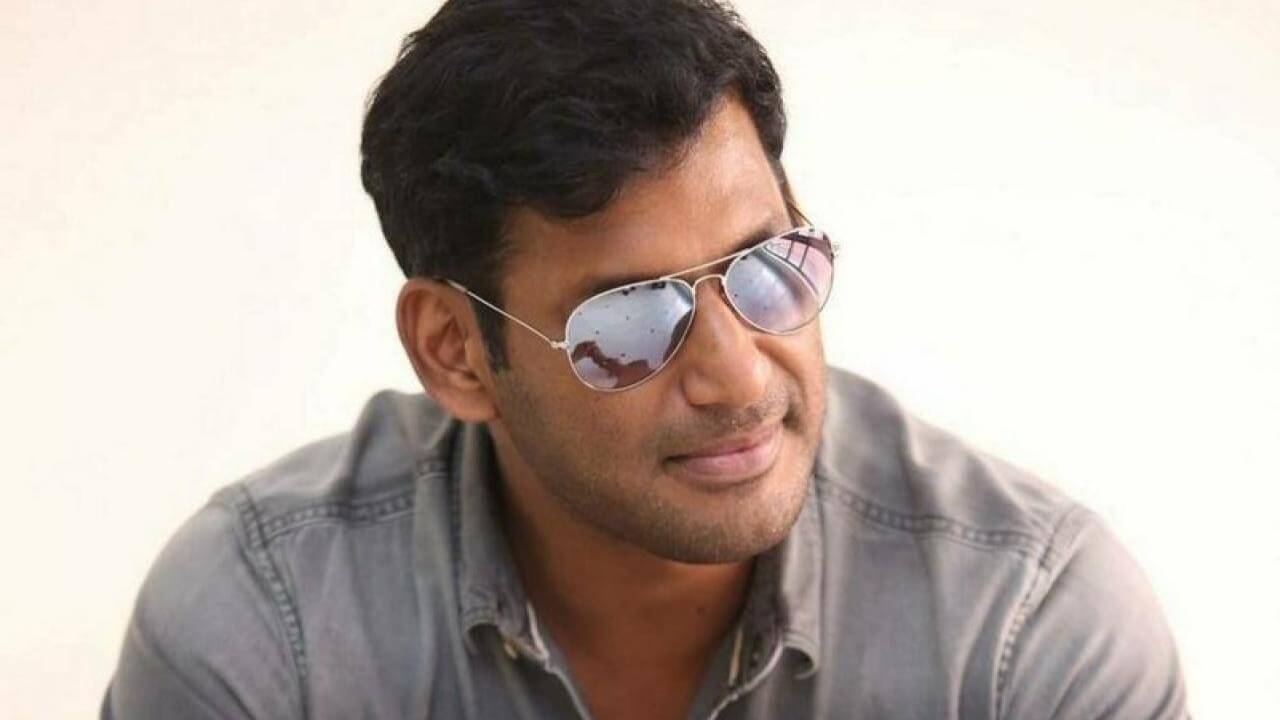 Vishal is an actor and producer in the Kollywood film industry. He is the younger son of famous film producer G. K. Reddy. He made his acting debut with the movie Jadikketha Moodi in the year 1989 as a child artist. Then he made his lead role debut with the Tamil movie Chellamae directed by Gandhi Krishna in 2004. He became familiar among the Tamil audience after appearing in Lingusami’s Sandakozhi in 2005. Following the success of Sandakozhi, he eventually faced some flops and hits in his career. He also owns production company Vishal Film Factory. Under his banner, he starred in various movies like Pandiya Naadu, Naan Sigappu Manithan and more. He has also worked as a General Secretary of the Nadigar Sangam.

The overall verdict of Vishal movies,