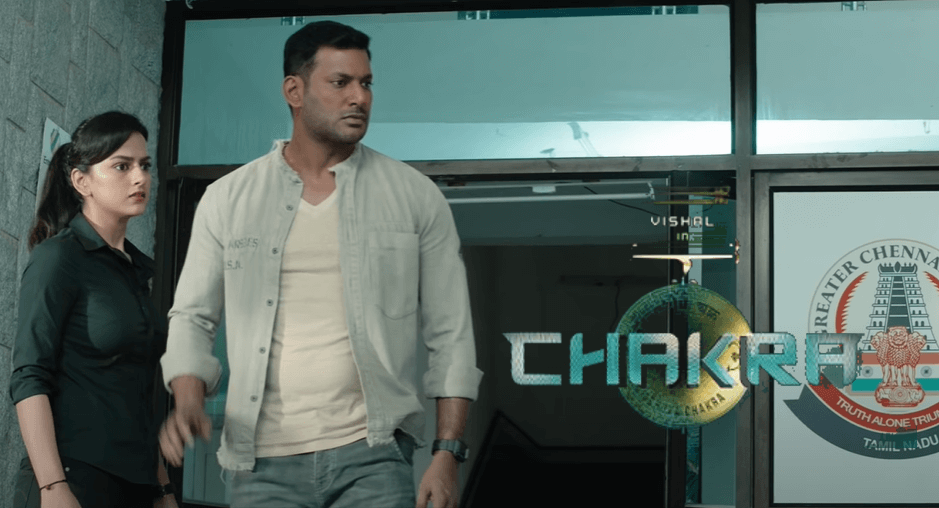 Chakra is an upcoming Tamil movie written and directed by M S Anandan. This movie is produced by Vishal under the banner of Vishal Film Factory and he himself plays the lead role in this movie. Along with Vishal, this movie stars Regina Cassandra, Shraddha Srinath, Manobala, Srushti Dange, and Robo Shankar in an important role.

Here are the complete cast list of Chakra movie,