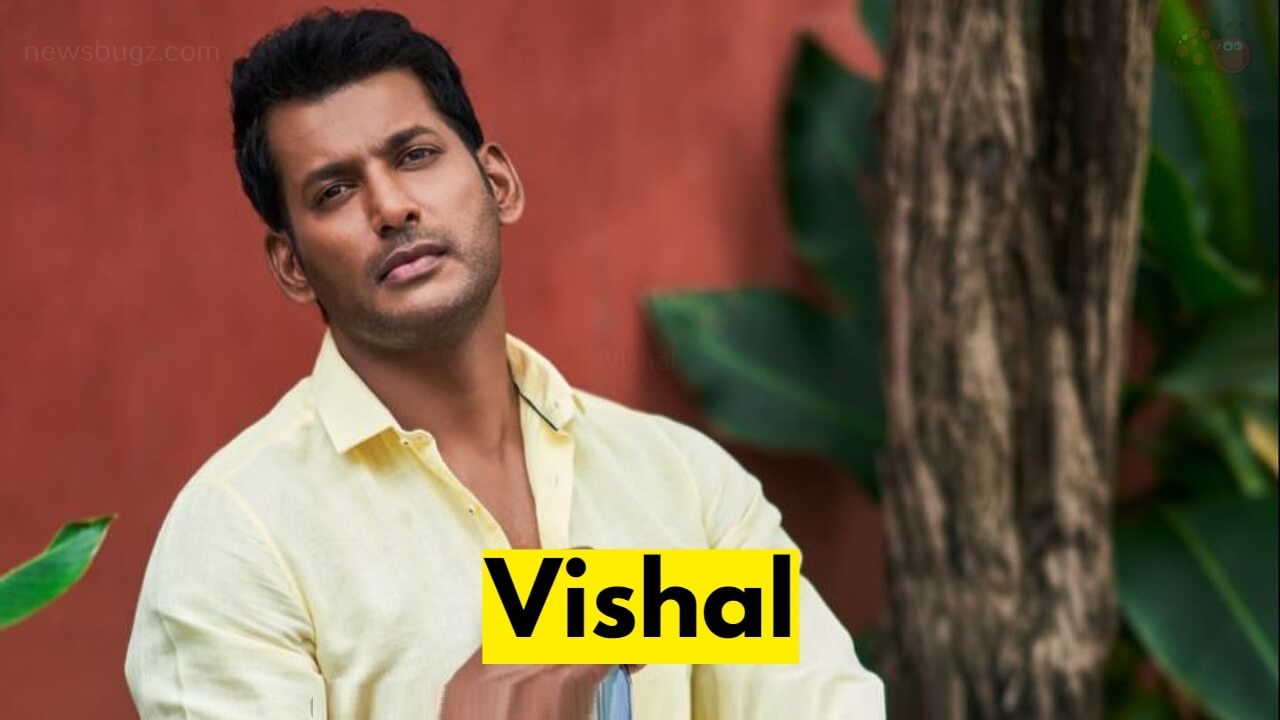 Vishal Krishna is an Indian actor and producer who works in Tamil films. He began his film career as an assistant director for Arjun. He then became an actor and played a lead role in the romantic thriller Chellamae (2004), before going on to star in commercially successful films Sandakozhi, Thimiru, Thaamirabharani, and Malaikottai. He produced and worked on profitable ventures such as Pandiya Naadu (2013), and Naan Sigappu Manithan (2014). Apart from films, he hosted Sun TV’s Sun Naam Oruvar reality show. His Laththi movie received critical acclaim from critics.

Vishal assisted actor-director Arjun Sarja in his venture Vedham (2001), and a producer spotted Vishal on the sets of the film and signed him to appear in the acting role in Gandhi Krishna’s Chellamae.

Take a look at the latest photos of actor Vishal,