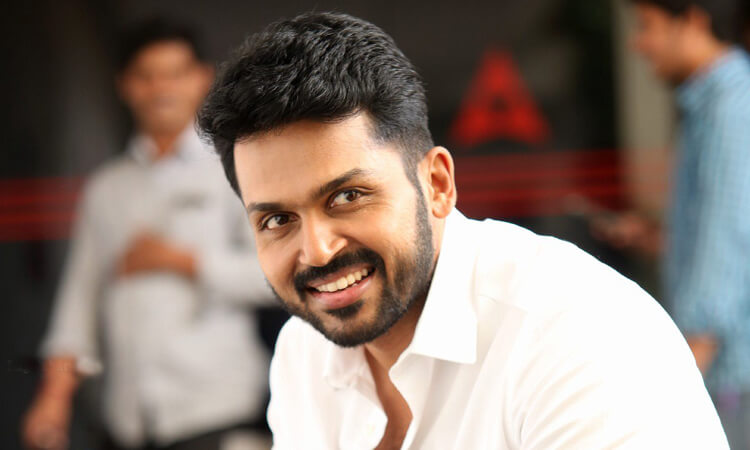 Karthi is an Indian movie actor who known for her works in Kollywood film industry. He was also a treasurer of the Nadigar Sangam. Moreover, he is the son of veteran actor Sivakumar and brother of Kollywood actor and producer Suriya. He made his acting debut with the Tamil movie Paruthiveeran directed by Ameer Sultan in 2007. For his performance, he has won the Filmfare Award for Best Actor – Tamil, Tamil Nadu State Film Special Prize and Vijay Award for Best Male Debut. After his debut movie, he appeared in director Selvaraghavan‘s movie Aayirathil Oruvan which made him much familiar among the Tamil audience. Following the success, he has achieved consecutive commercial successes with the movies like Paiyaa, Naan Mahaan Alla and Siruthai. Later he has faced several flops and hits in his acting career and he is also acting in several upcoming movies.

The detailed results of Karthi Movies,

Here below we listed the awards and nominations of Karthi for his performance in movies,