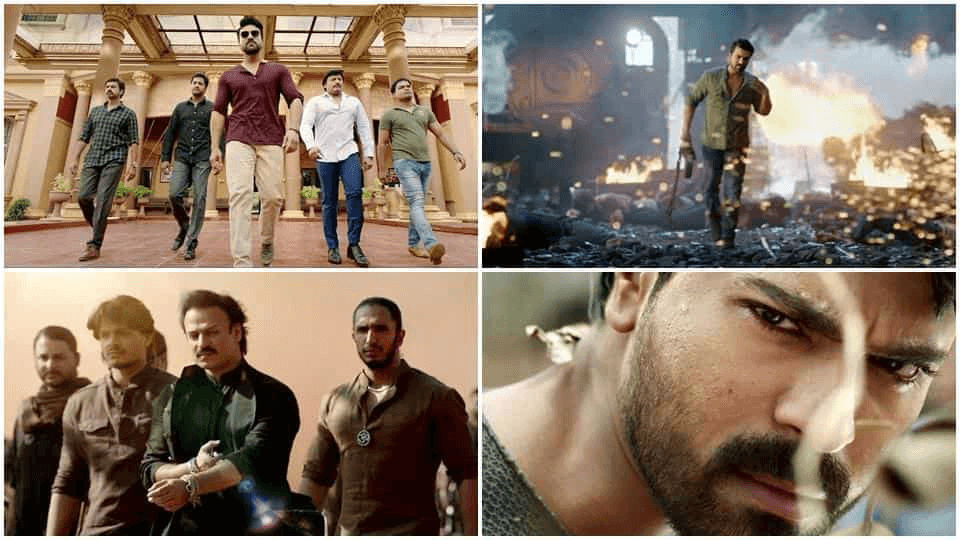 The movie is about an orphan boy named Rama Konidella (Ram Charan), and four other orphans. His brother Prasanth, who is an Election Officer in Bihar, is kidnapped for ransom by the villain Vivek Oberoi. How Ram rescues his brother and destroys the criminal empire the rest of the story.

Other than that, there is nothing special in the storyline of the film. The chemistry between Ram Charan and Kirara Advani was worked well and impressive. Overall, the film is completely a power-packed entertainment with difficult stunts that Ram Charan has pulled off.