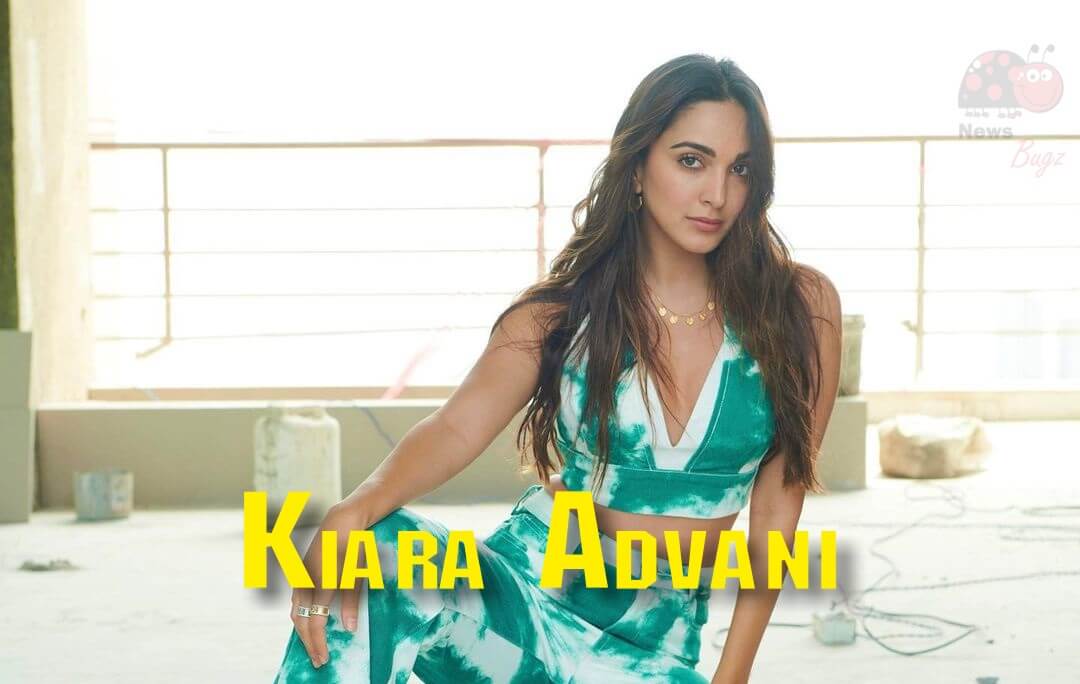 Kiara Advani is an Indian film actress who predominantly appears in Hindi and Telugu films. Her notable movies are Fugly, M.S. Dhoni: The Untold Story, Bharat Ane Nenu, Lust Stories and more. Kiara Advani and Sidharth Malhotra are rumored to be in a relationship and they both ended it in April 2022. Kiara Advani and Shahid Kapoor are guests in Koffee With Karan Season 7 Episode 8, hosted by Karan Johan.

She taken acting courses in Anupam Kher’s school of acting, and Roshan Taneja’s Institute. She made her acting debut in the 2014 comedy Hindi film Fugly which was directed by Kabir Sadanand and produced by Akshay Kumar. She has reportedly cast as Sakshi Dhoni, wife of Indian cricketer MS Dhoni, opposite actor Sushant Singh Rajput in the film sports film M.S. Dhoni: The Untold Story (2016). She also appeared in the Telugu Film Bharat Ane Nenu, alongside Mahesh Babu.

Take a look at the ravishing actress Kiara Advani,