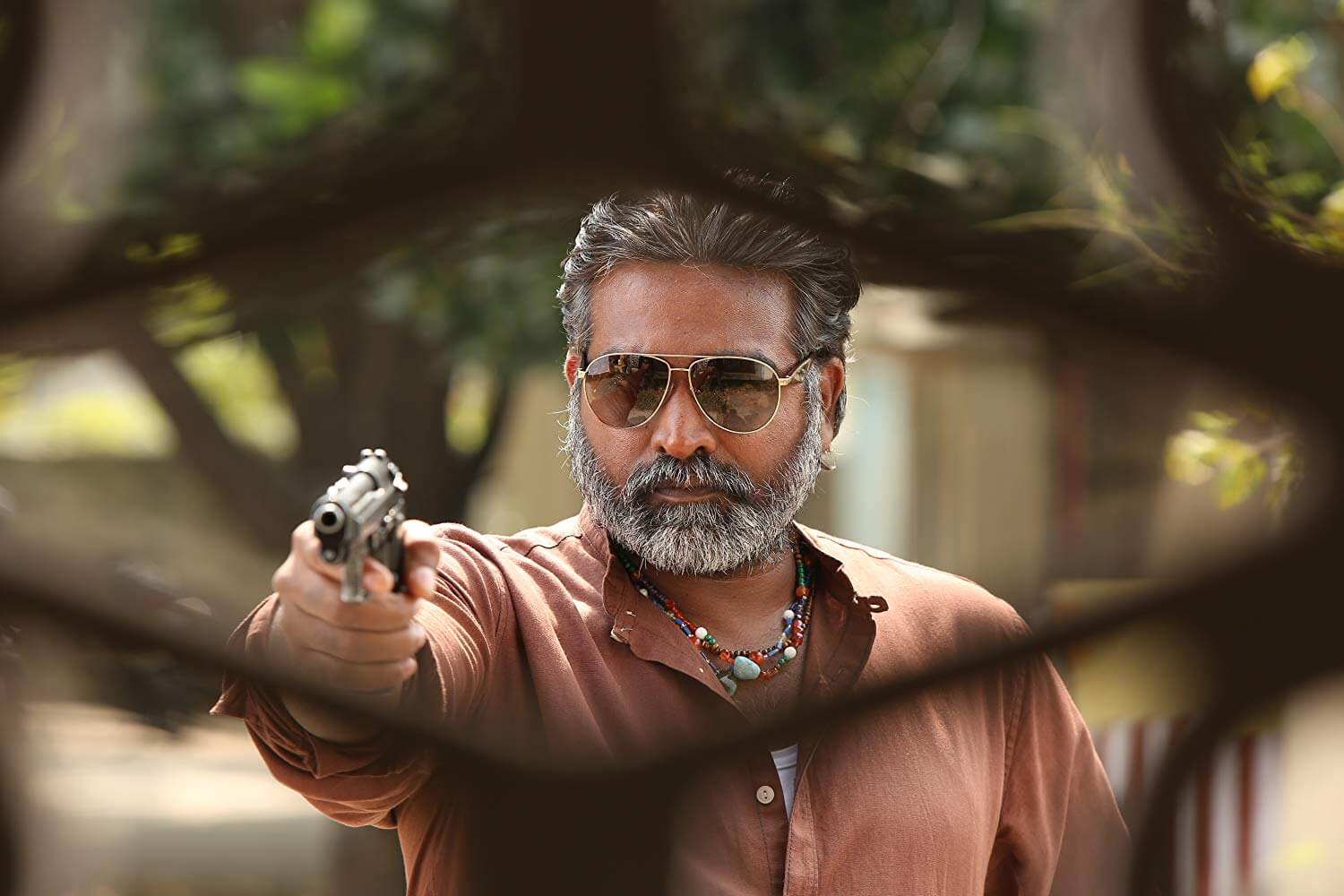 Makkal Selvan Vijay Sethupathi plays a prominent role in the Tamil film industry as an actor, screenwriter, producer, lyricist and Playback Singer. Before he featured as a hero in the silver screen, he has appeared in short films and as a character artist in various movies like M. Kumaran S/O Mahalakshmi, Pudhupettai, Vennila Kabaddi Kuzhu, Sundarapandian and much more. For the supporting role in the movie Sundarapandian, he grabbed Tamil Nadu State Film Award for Best Villain. After the success of Sundarapandiyan, in 2012 he made his debut as a lead in the movie Pizza directed by Karthik Subbaraj. Following the success of Pizza, in the same year, he appeared in the movie Naduvula Konjam Pakkatha Kaanom which is once again a blockbuster movie for him. He came to the lime light after featuring in the movie Soodhu Kavvum. The back to back success of Vijay Sethupathi made him a notable actor in the Kollywood film industry. Check out below for Vijay Sethupathi New, Upcoming, Hit, Flop, and Blockbuster Movies List.