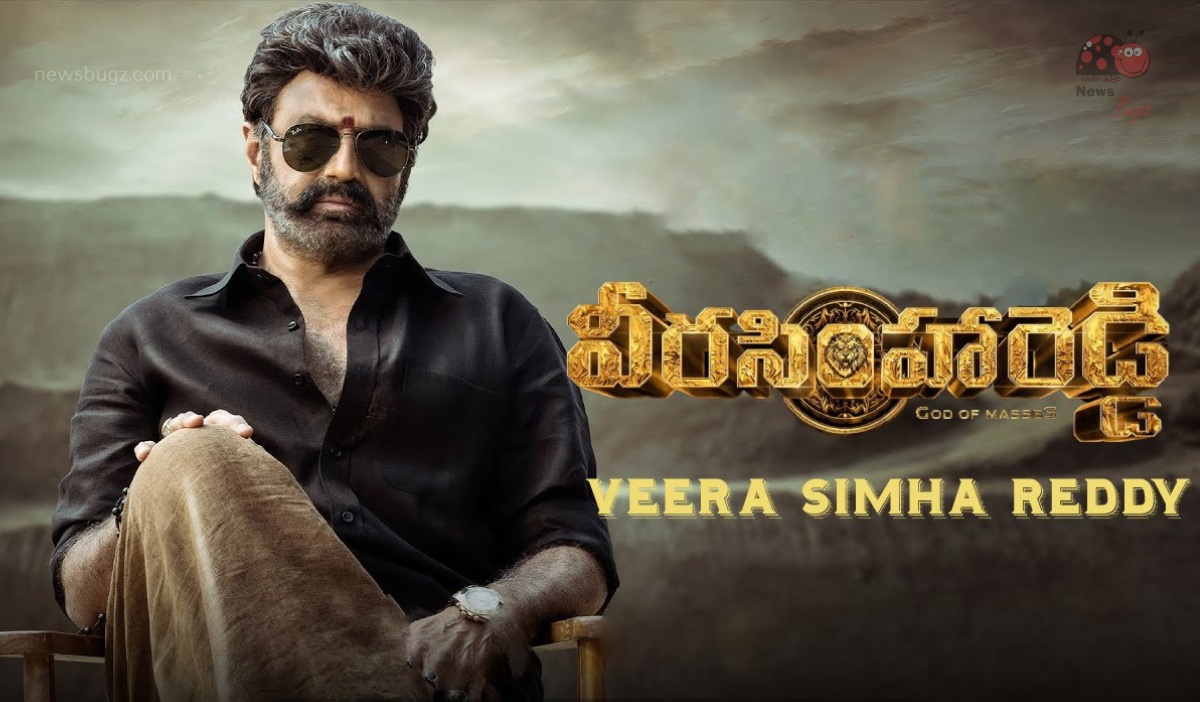 Rishi Punjabi handled the cinematography while Naveen Nooli edited it. Sai Madhav Burra wrote the dialog for this movie. Veera Simha Reddy’s story might be about a guy who will do anything to save his village. What happens in his life is the main crux of the film.

Here are the cast members of the Veera Simha Reddy (2023) Telugu movie,

Veera Simha Reddy movie OTT release date will be announced after its theatrical release. Star Maa acquired the satellite rights for this film. As per sources, Disney+ Hotstar might acquire the streaming rights. Stay tuned with newsbugz to know more details about this film.