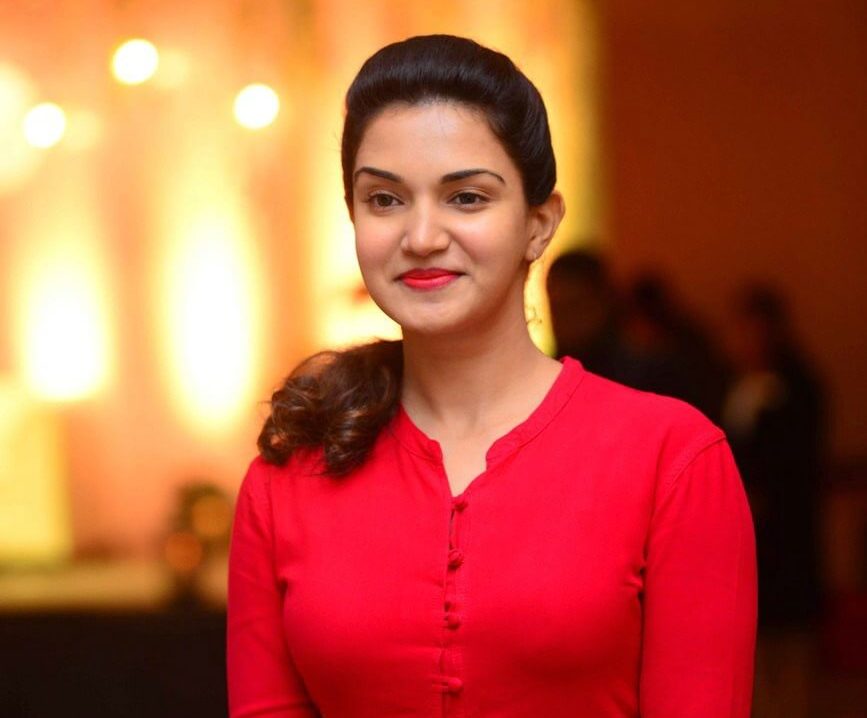 Honey Rose is an Indian film actress, who predominantly appears in Malayalam films. she also starred in a few Tamil and Telugu films. She began her career in 2005 and acted in the Malayalam film Boyy Friennd, which was directed by Vinayan. She played the role of Manikuttan’s wife. In 2006, she accepted her first non-Malayalam project, Ee Varsham Sakshiga in Telugu, which was followed by her Tamil debut film Mudhal Kanave. She acted in Muthyala Subbiah’s 50th film Aalayam. Check out below for Honey Rose Wiki, Biography, Age, Family, Movies, Images and More.

Honey Rose was born on 05 September 1989, to a Christian family in Moolamattom, Thodupuzha. She is the daughter of Varkey and Rosily. Honey completed her primary education from S.H.E.M High School, Moolamattom, Thodupuzha. She did her Bachelor of Arts in Communicative English from St. Xavier’s College for Women, Aluva. Honey did the most popular character Dhwani Nambiar, in Trivandrum Lodge. She then appeared in the Tamil movie, Mallukattu in 2009, and a Malayalam film, Pithavinum Puthranum Parisudhalmavinum.