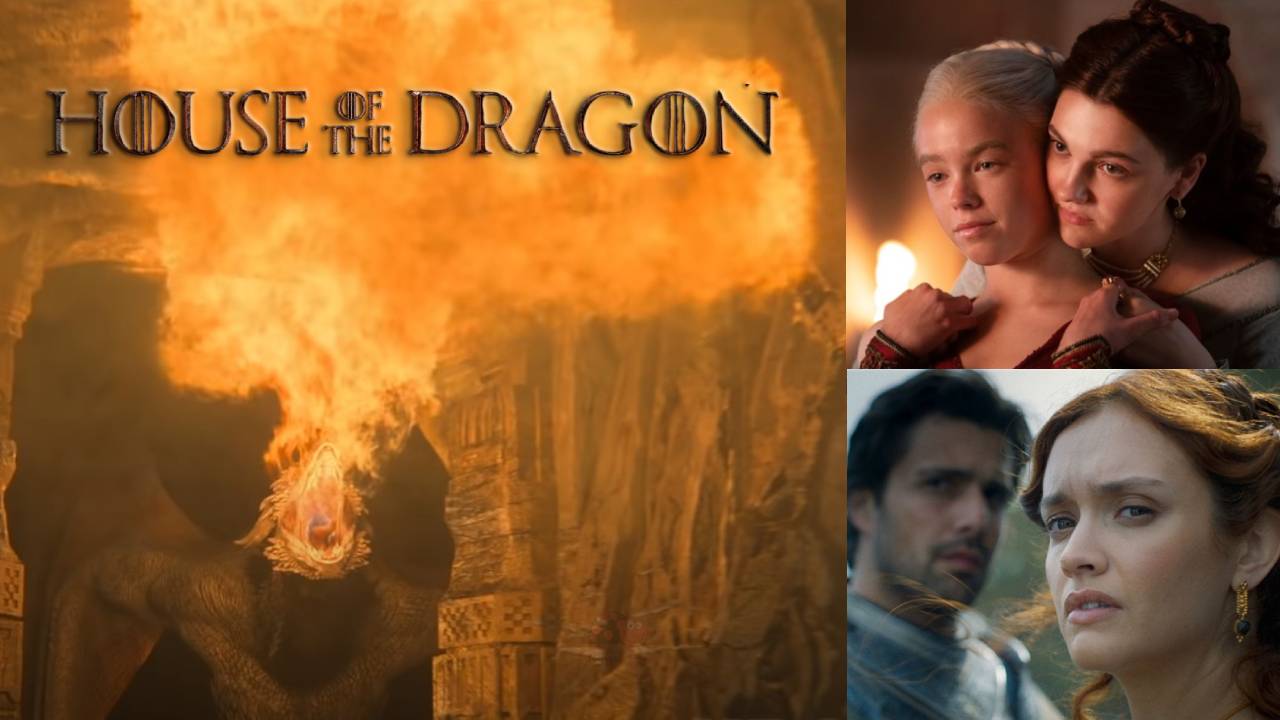 House Of The Dragon Series Online (2022): The most awaited Game of Thrones prequel series House of the Dragon is set to premiere on HBO Max. The fans are much delighted about the upcoming series. It is based on George R.R. Martin’s novel Fire & Blood. The story depicts the House of Targaryen. Watch all the episodes of House of the Dragons web series on HBO Max from August 21, 2022.

House of the Dragon revolves 300 years before Game of Thrones. It particularly shows the kingdom’s reign and fall of Targaryen with their giant ferocious dragons. The series stars Paddy Considine, Olivia Cooke, Emma D’Arcy, and Matt Smith playing fictional characters. The audience is eagerly waiting for the new series and its episodes. The premium members can stream and download House of the dragon web series on HBO Max. In India, it will be officially available on Disney plus Hotstar.

Here are the few cast list members from House of the Dragons series 2022,

Watch the official teaser of House of the Dragons Season 1,

House of The Dragon Details

Check out the full details of House of the Dragon Season 1,