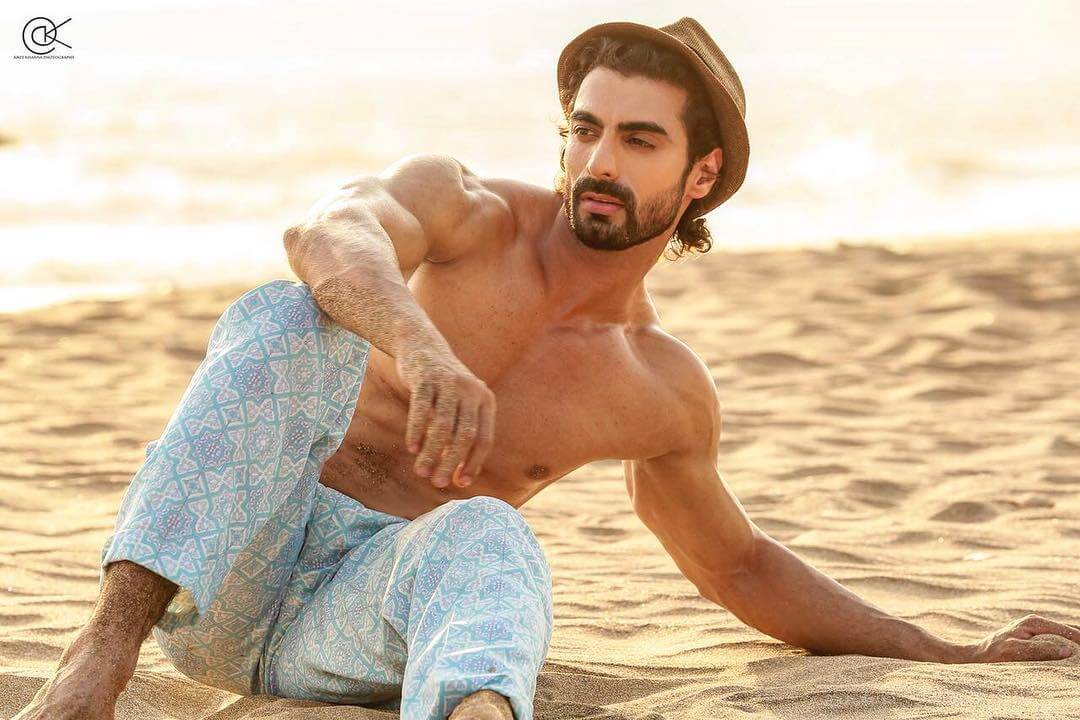 Tushar Kalia is an Indian movie choreographer and dancer, who predominantly works in Bollywood film industry. Moreover, he is specialized in Mayurbhanj Chhau, Kalari and Contemporary dance. He also featured in the dance reality show titled Jhalak Dikhhla Jaa Season 6 and Season 7. Then he made his career as a choreographer in Bollywood and he made his breakthrough Karan Johar movie Ae Dil Hai Mushkil. Check out below Tushar Kalia Wiki, Biography, Age, Movies, Family, Images and more.

Tushar Kalia was born in Chandigarh, India. Tushar Kalia family details will be updated soon. He did his schooling in DAV PushPanjali, Delhi Ryan International School, Noida and he did his graduation in the University of Delhi. Tushar Kalia started his dance career under the guidance of Shri Santosh Nair, who is the creative director of ‘Sadhya Unit of Performing Arts’. Moreover, he also gets trained under the Canadian choreographer Brandy Leary for Ariel technique dancing. Then he also performed with the international choreographers in the program titled Motherland which was held at Birmingham.

Tushar Kalia featured in a Bollywood movie titled ABCD: Any Body Can Dance with Prabhu Deva. In the year 2013, he participated in the dance reality show titled Jhalak Dikhla Jaa Season 6 with the dance partner Ekta Kaul, but they got eliminated within few weeks of the season. Then he got a chance to enter through Wild Card Entry with another celebrity, Sana Saeed. Then again he participated in the dance show Jhalak Dikhla Jaa Season 7 partnered with Shakti Mohan. Moreover, he also worked as a  Stage Director of the reality show India’s Got Talent Season 6 & Season 7. He made his career as a choreographer in Hindi film Industry form the movie Ae Dil Hai Mushkil and he also featured as a judged in the reality dance show Dance Deewane.