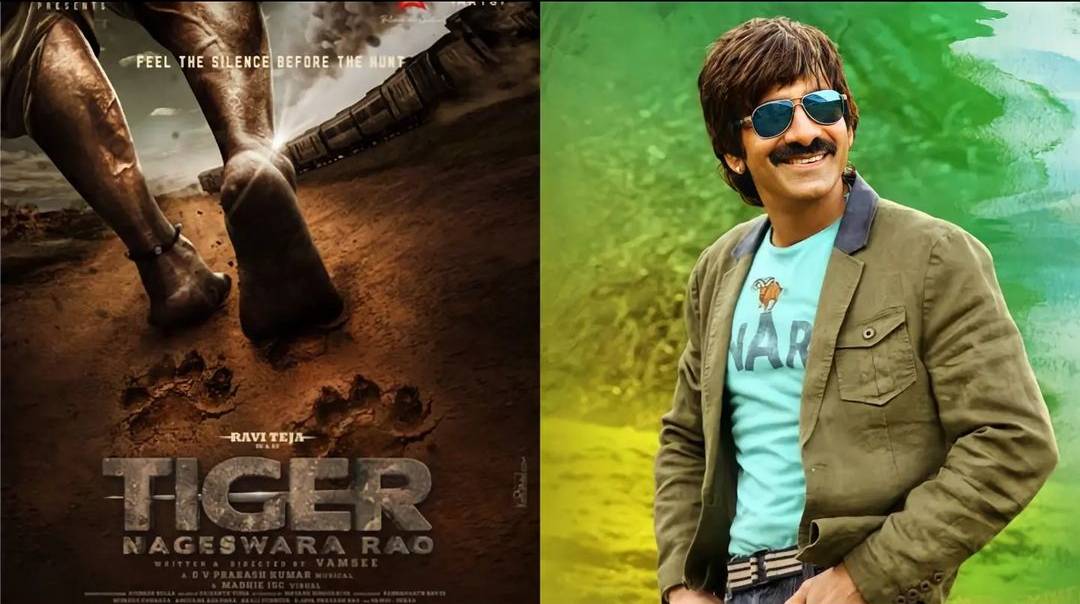 The dynamic background soundtracks and tunes for the film were composed by GV Prakash. Srikanth Vissa wrote all of the dialogues for this film. Madhie worked as the cinematographer, and Renganaath Ravee was in charge of sound. The stunt scenes in the film were planned by Peter Hein and Ram-Laxman. Telugu, Tamil, Hindi, Kannada, and Malayalam are among the film’s multilingual versions.