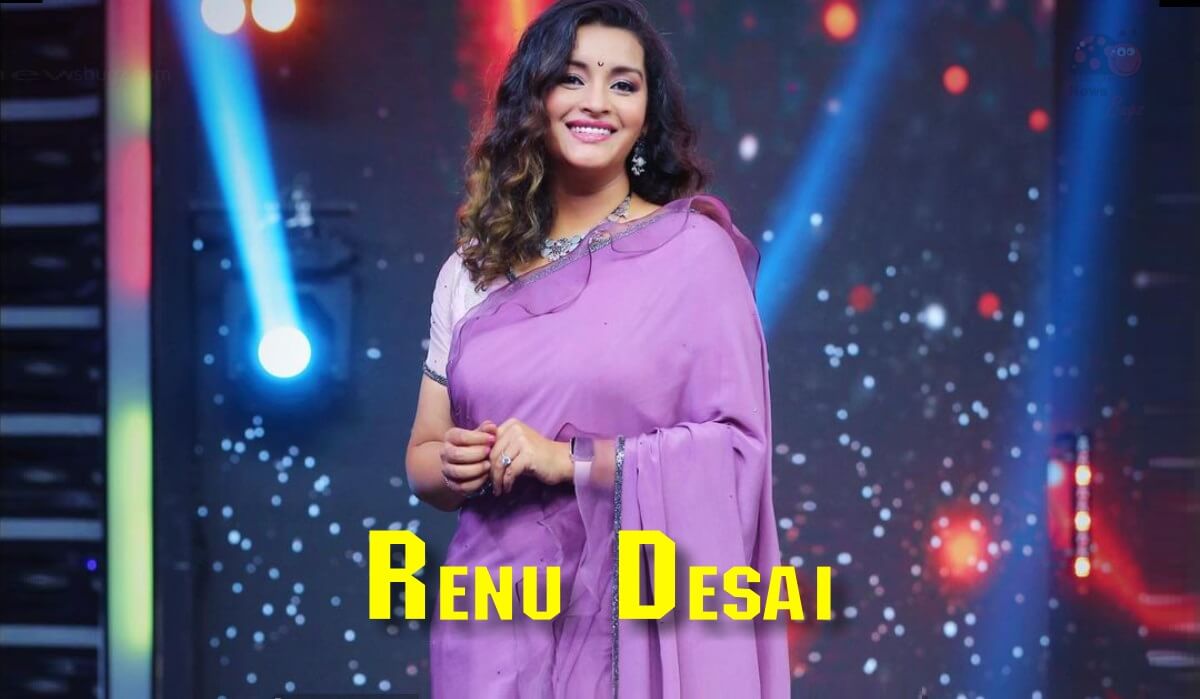 Renu Desai is a former Indian model and actress. She did her debut in the Telugu film Badri and played the role of Vennela. Renu also worked in other domains such as director, producer, costume designer, and editor. She became famous when she married lead Telugu actor Pawan Kalyan in 2009. The couple was blessed with a son Akira Kalyan and a daughter Aadhya Kalyan. Renu directed a Marathi film Ishq Wala Love. After Johnny (2003) movie she is playing a prominent role in Ravi Teja’s film Tiger Nageswara Rao.

Take a look at the latest photos of Renu Desai,