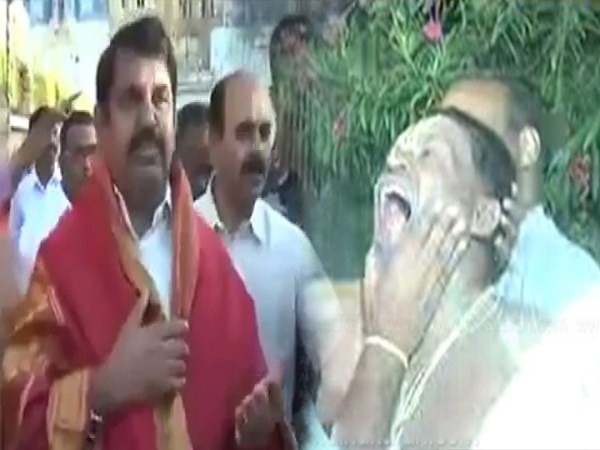 Tamil Nadu Chief Minister Edappadi K Palanisamy visited Tirupati with his family. The TTD Joint Executive Officer KS Sreenivasa Raju greeted him at Srikrishna Guest House on the hills where the TamilNadu CM will be staying for a night. Temple sources said, Edappadi K Palanisamy will participate in Ashtadala Padapadmaradhana Seva in the temple.

Read also Superstar Rajinikanth Visits Temple to get Blessings for his film 2.0 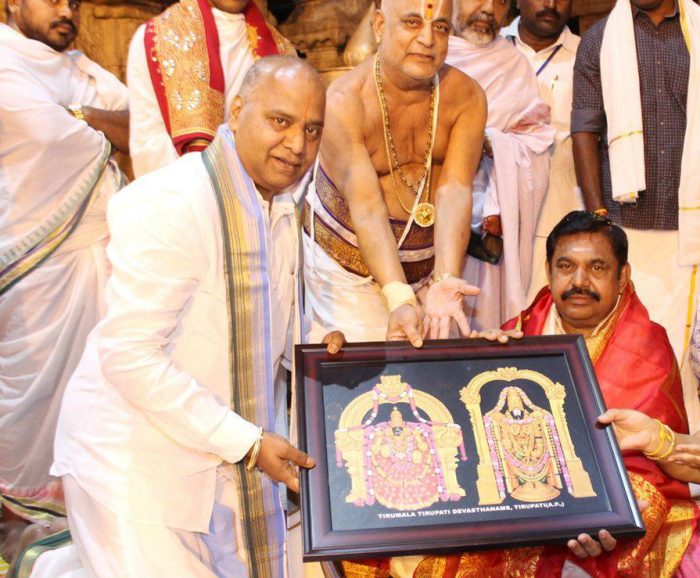 Subsequently, last night he went to Laxmi Narasimha temple with his family and officers. At that time, a devotee in the crowd suddenly shouted and screamed aggressively. He shouted as, “தமிழ்நாட்டை சீரழிச்சிட்டியே எடப்பாடி” which means it was Edappadi who ruined the state Tamil Nadu. He also shouted that Edappadi should meet him immediately. As soon as this chaos occured, the guards immeadiat;y surronded the person and took him away.

In the police inquuiry, it was found that the devotee was from Srivilliputhur and his name was Sri Ramallu. The police released him after the inquiry. This has created a big stir in the political circles.