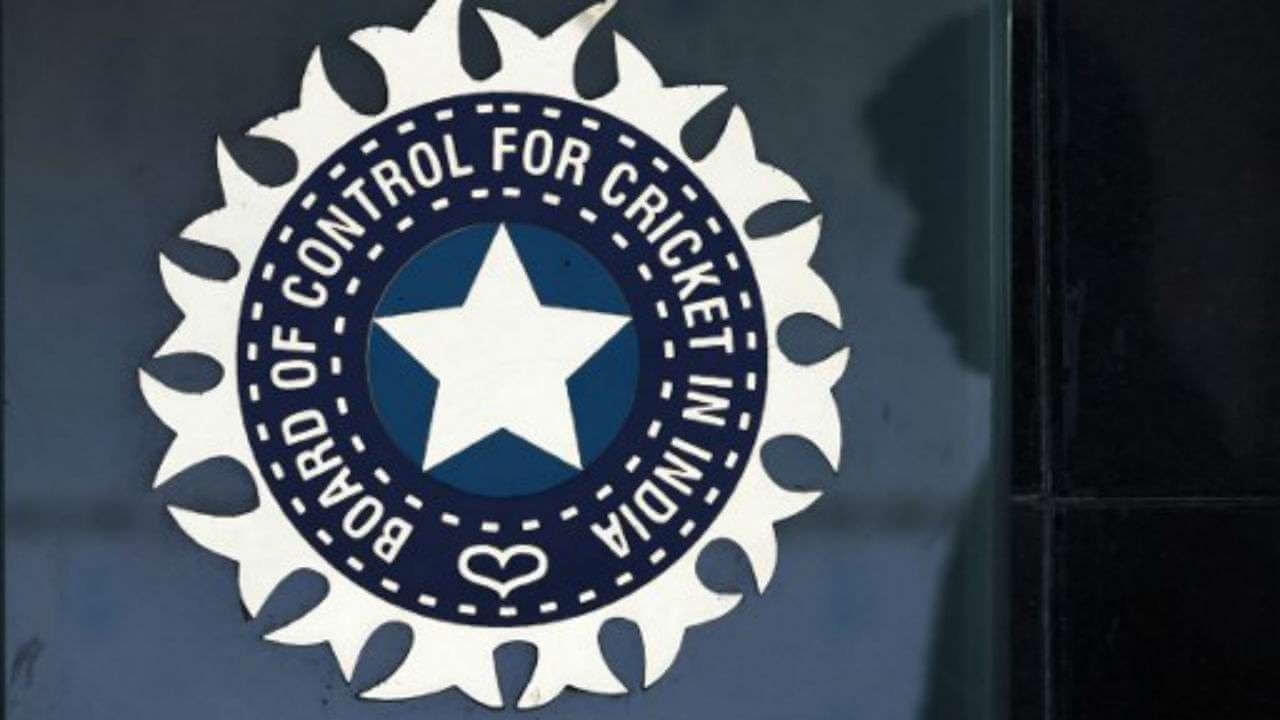 BCCI (Board of Control for Cricket in India) is all set to host an IPL style women’s T-20 match before the Opening playoff game of IPL 2018 at the Wankhede Stadium in Mumbai. The Match will have four foreign players on each team, and it will be a beginning for a Women’S IPL in the future. The Exhibition Match will start at 2.30pm, and it will be telecasted on Star Network Channels.

BCCI with CoA has been keen on promoting women’s cricket in India after Indian Women Cricket Team reached the Worl Cup final last year. On confirming the news, CoA chief Vinoth Rai said: “It is staged as a well-deserved exhibition to showcase the depth and capability which India Women’s Cricket Team has achieved.” Another member of CoA, Diana Edulji said, “It will be on the lines of the IPL. There will be ten foreign players and 20 Indian players across both teams. The national selection committee will pick the Indian players, and the game will start at 2.30 pm, will be shown live on Star Sports.” The names of the foreign players will be revealed soon, and the BCCI is in touch with cricket boards in Australia, England and South Africa.