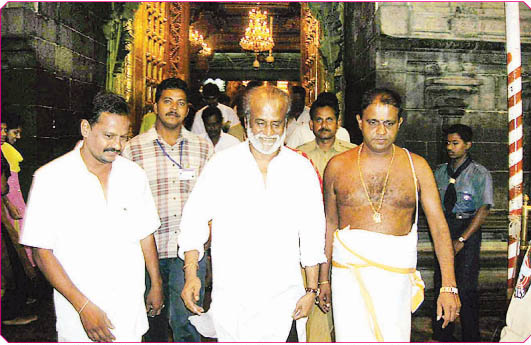 Kollywood Superstar Rajinikanth had visited the Mantralayam temple which is located on the bank of the Thungabhadra river and is a serene locality in Andhra Pradesh. The temple is famous for the Brindavan of Shri Raghavendra Swami.

An upcoming Indian science fiction film written and directed by S. Shankar is gearing up for release and pictures of Rajinikanth’s visit to Mantralayam temple have been going viral on social media for a while now. The high-end CGI film 2.0 will hit the screens next year. 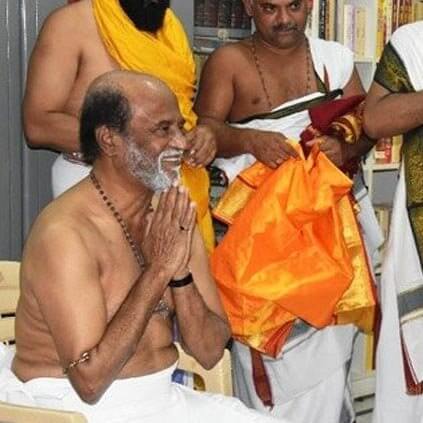 Rajinikanth visits Mantralayam temple to get Blessings for his Upcoming film 2.0 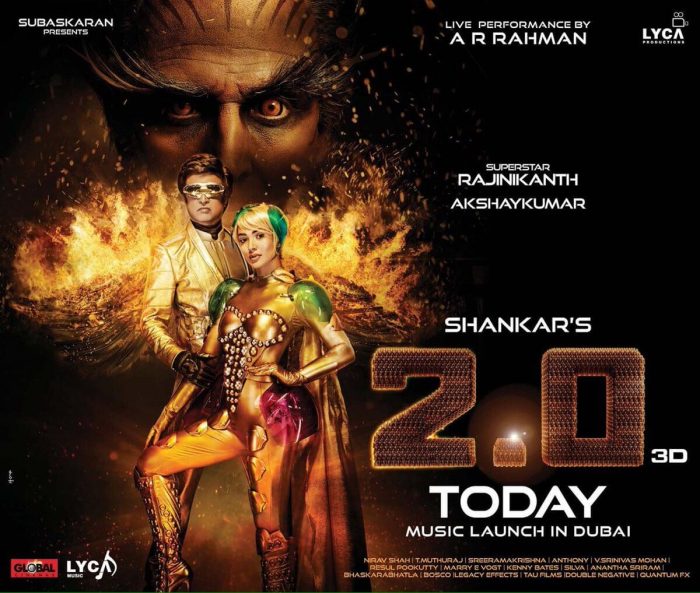 Forbes List 2017: Beyonce Albums made her the World’s Highest-Paid Women In Music